Infrastructure Malta invested over €15 million in the reconstruction and upgrading of 102 countryside roads in 2020.

The Government of Malta financed €12 million of this infrastructural investment, whilst Infrastructure Malta sourced another €3 million from the European Agricultural Fund for Rural Development of the European Union, which has contributed a total of €9.9 million to the agency’s rural roads development since it was established in 2018. 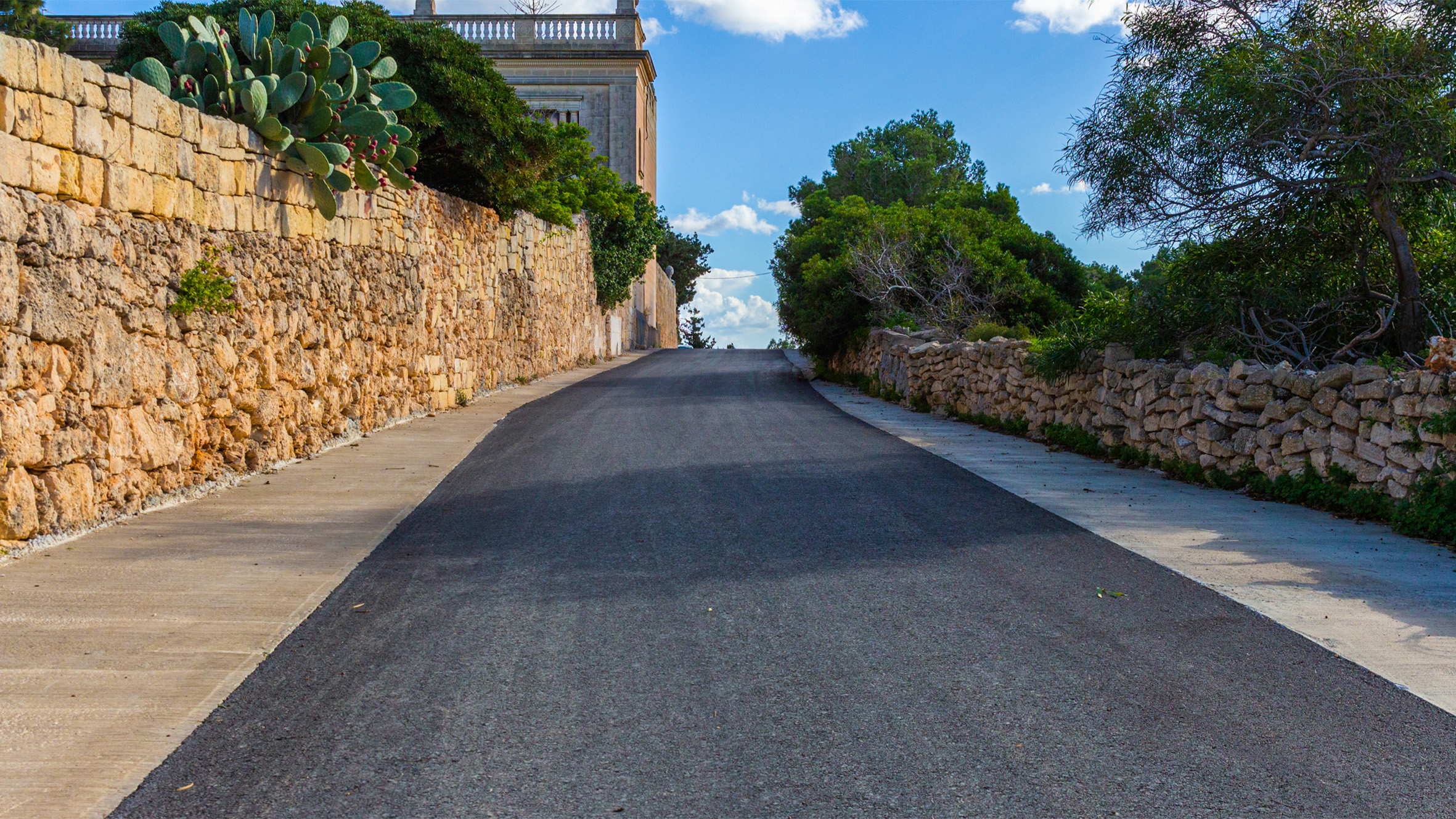 In 2020, Infrastructure Malta rebuilt and improved circa 60 kilometres of roads in the Maltese countryside, twice the length of Malta, from Cirkewwa to Birzebbuga. Beneath these roads, the agency laid some 40 kilometres of pipelines and cables to improve the quality of service of several utilities and telecommunication services in surrounding areas.

Many of the rebuilt streets had been in a state of neglect for decades. Whilst in the past they were mostly used by farmers to access nearby fields, nowadays they are also very popular for leisure walking, running and cycling. Some road users also choose these country roads as a quieter alternative to the residential and arterial road network, to get from one locality to another using different modes of travel. Some of the surfaces of these roads had not been built with adequate foundations for the heavy machinery used in agriculture today, and for other similar vehicles. Infrastructure Malta is rebuilding them with stronger foundations using longer-lasting materials.

As per standard procedure in all major road works, Infrastructure Malta consults the utilities and telecommunication service providers to include the reinforcement of any underground networks, such as water pipelines and telecommunication cable ducts, as part of the rural roads’ rebuilding plans. This will reduce the risk of having to dig up the roads again for underground network repairs soon after they are resurfaced. In many rural roads, Infrastructure Malta is also laying new pipelines for reclaimed water (new water), which many farmers started using for irrigation in recent years. 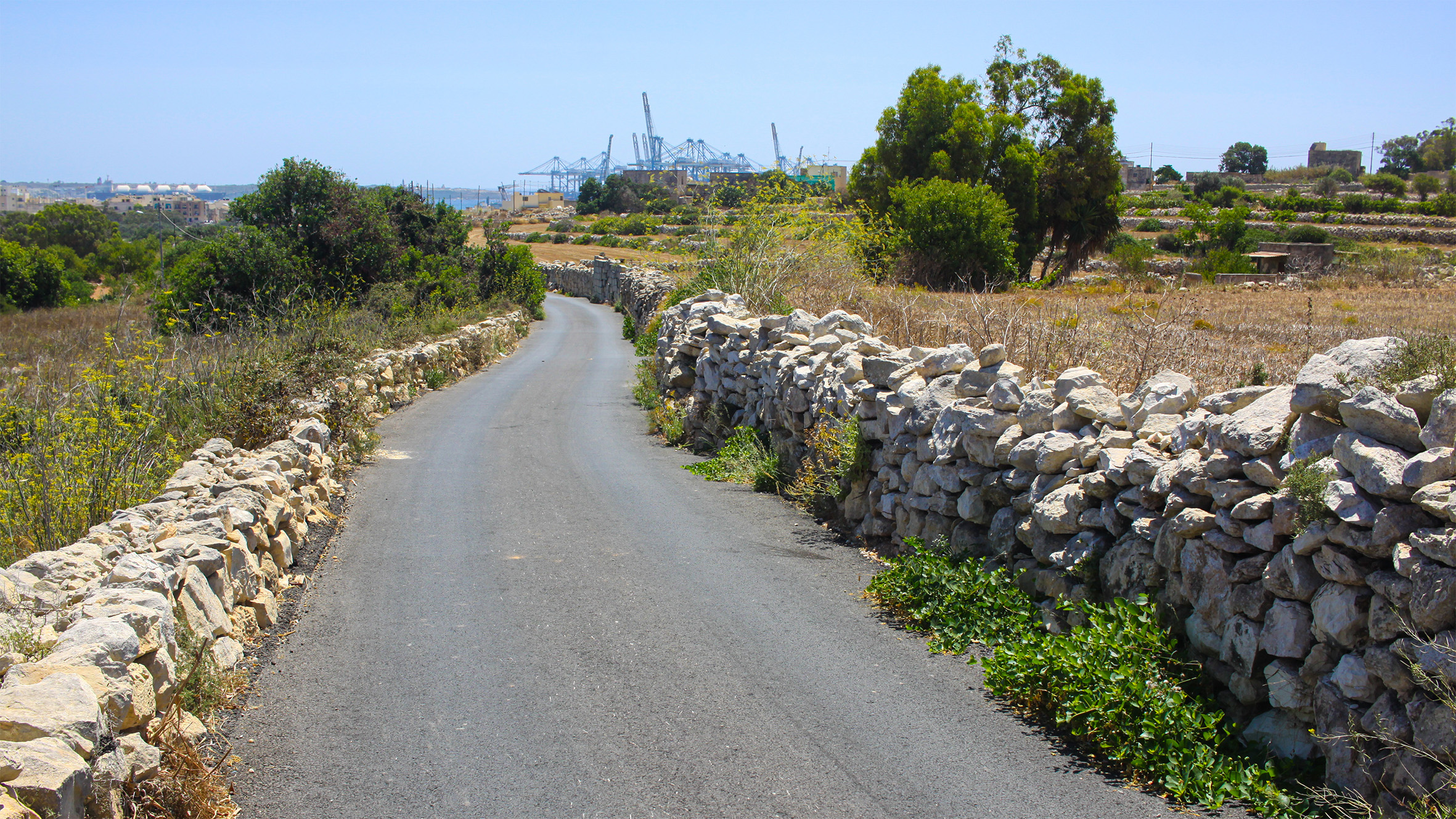 Since 2019, Infrastructure Malta has carried out rebuilding or other upgrade works in more than 230 rural roads in more than 30 different localities. This investment in improved infrastructure for the agricultural sector will continue in 2021 and beyond, with the reconstruction of more roads and other similar works.