The project will also see the transformation of the vast area currently occupied by the large roundabout into approximately 3,000 square metres of public recreational areas landscaped with footpaths, trees and monumental artworks, with easy pedestrian access from the centre of Luqa. Luqa Junction Project also incorporates a new segregated cycling and pedestrian path along part of Il-Kunsill tal-Ewropa Road, which will be adjoined to existing cycle lanes and footpaths in L-Avjazzjoni Avenue. 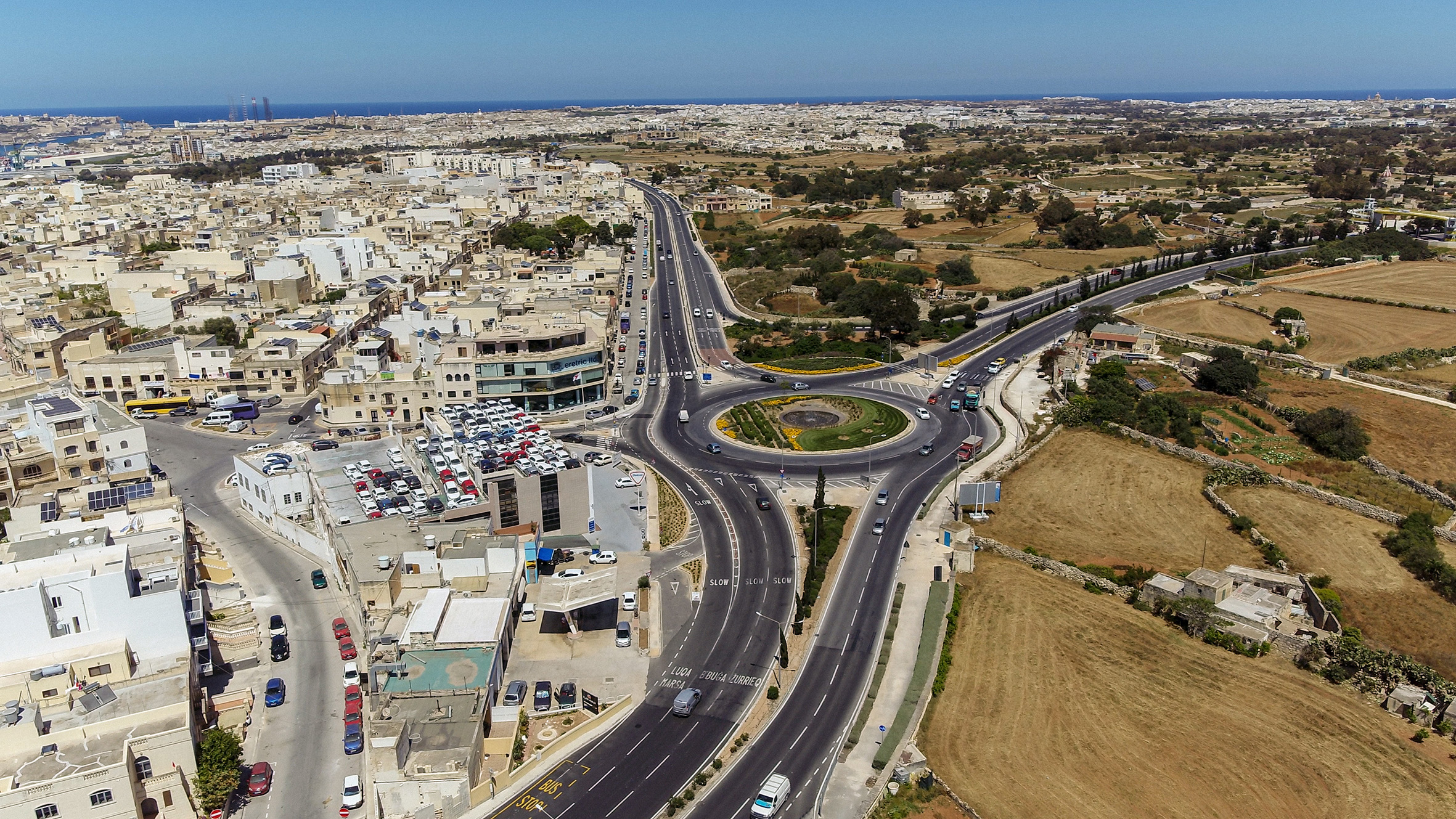 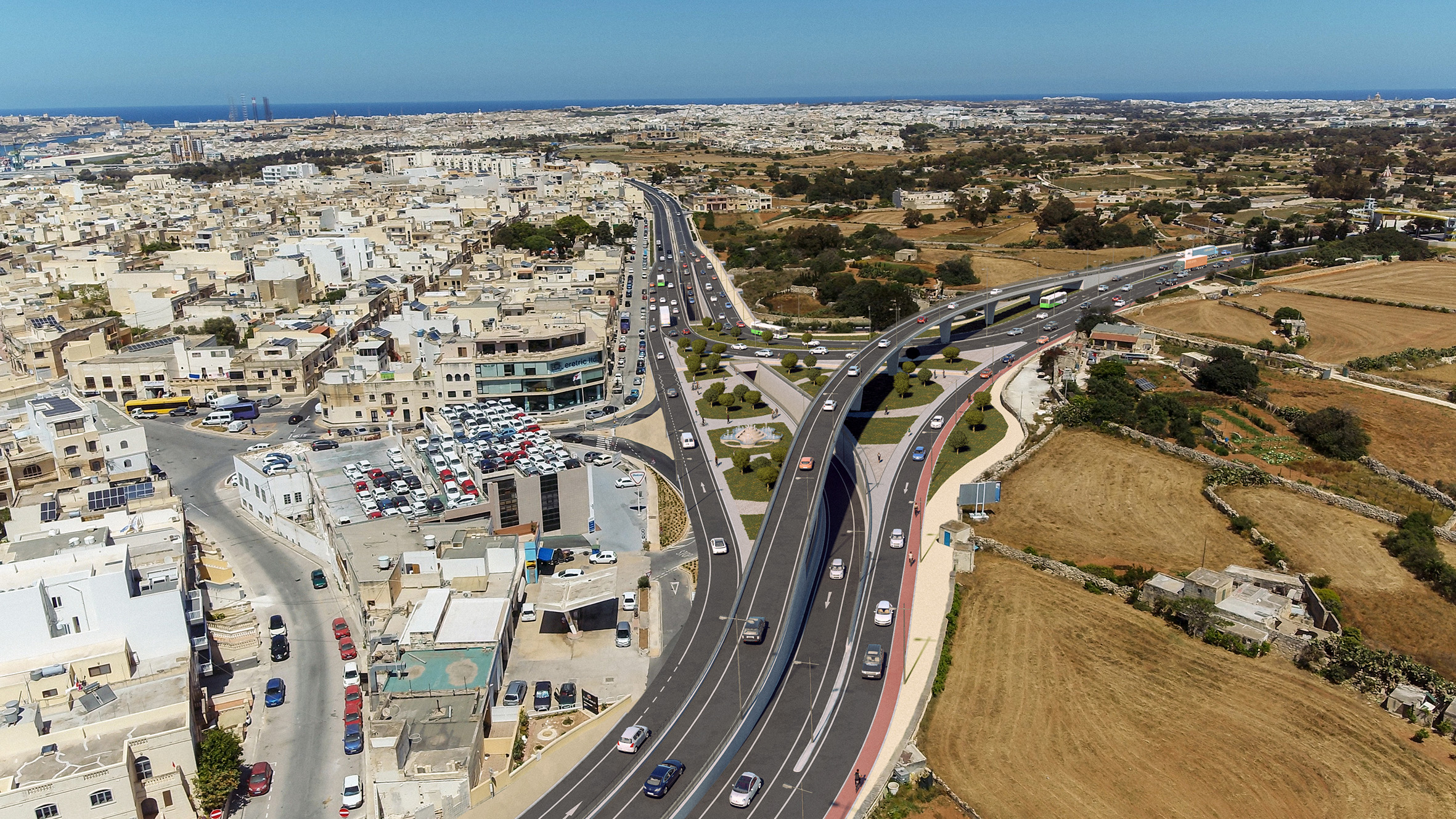 Combined with the ongoing Kirkop Tunnels and Airport Intersection Project (KTAIP), including a similar upgrade of the Airport roundabout half a kilometre away, the Luqa Junction Project is expected to reduce travel times by up to 74% in all directions. These two projects are also effectively removing two accident black spots by ending roundabout conflicts and by introducing safer spaces for pedestrians and cyclists. 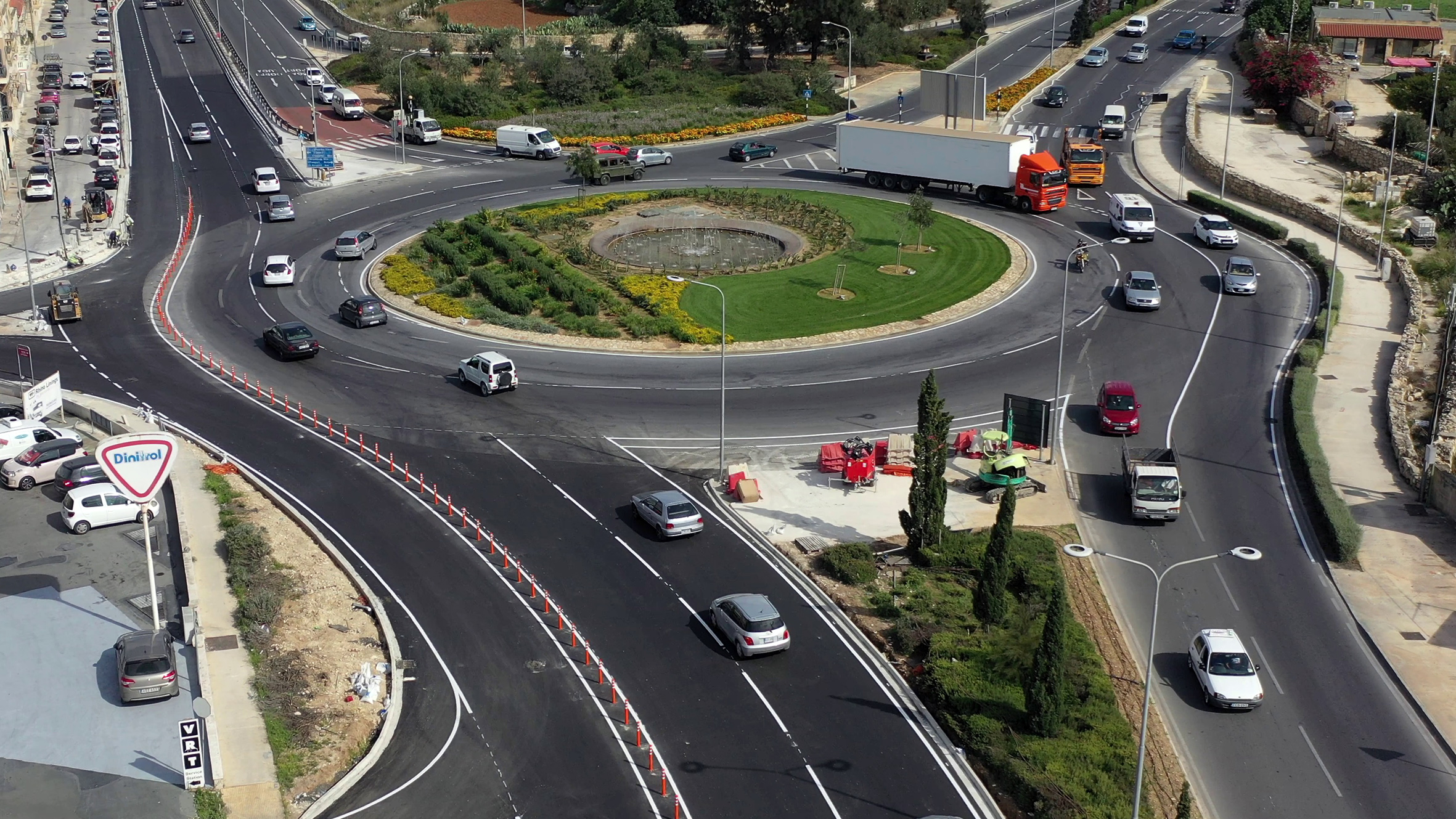 Instead of the roundabout, Infrastructure Malta will develop a new recreational open space, with pathways and pedestrian crossings for easy access from the centre of Luqa and from the new and existing cycle lanes and footpaths of the three arterial roads around it. It will be embellished with new trees, shrubs and large-scale public artworks.

Most of the project will be built within the footprint of the existing roundabout and the roads leading to it. A strip of approximately 2,000 square metres of land along the westbound carriageway of Il-Kunsill tal-Ewropa Road will be required to develop the new segregated cycling and pedestrian track.

Infrastructure Malta is planning to start this project in the coming weeks, in conjunction with the ongoing Kirkop Tunnels and Airport Intersection Project.