Joint statement by the Bicycle Advocacy Group and Infrastructure Malta

Infrastructure Malta and the Bicycle Advocacy Group (BAG) are working together to improve the safety and effectiveness of new cycling infrastructure included in ongoing and upcoming road projects.

As a result of this consultation, Infrastructure Malta is adding a new underpass to the Marsa Junction Project, to facilitate pedestrian and cycling commutes from Tarxien, Paola and Santa Lucija towards Marsa and Qormi, and vice versa. The new 10-metre long tunnel will be opened to cyclists and pedestrians by the end of the year, along with over one kilometre of new cycle lanes that are currently being built as part of the same project.

The Marsa Junction Project includes the redevelopment of the busiest junction of the Maltese road network, along the principal arterial TEN-T network route to southern Malta. Besides a new seven-flyover intersection to eliminate this junction’s old traffic lights and reduce travel times and congestion pollution along this route, this €70 million EU-funded investment is also creating new footpaths and pedestrian bridges, bus lanes, eight bus lay-bys, two park and ride areas and segregated cycling tracks. These facilities will be surrounded with landscaped areas, trees and public art installations. 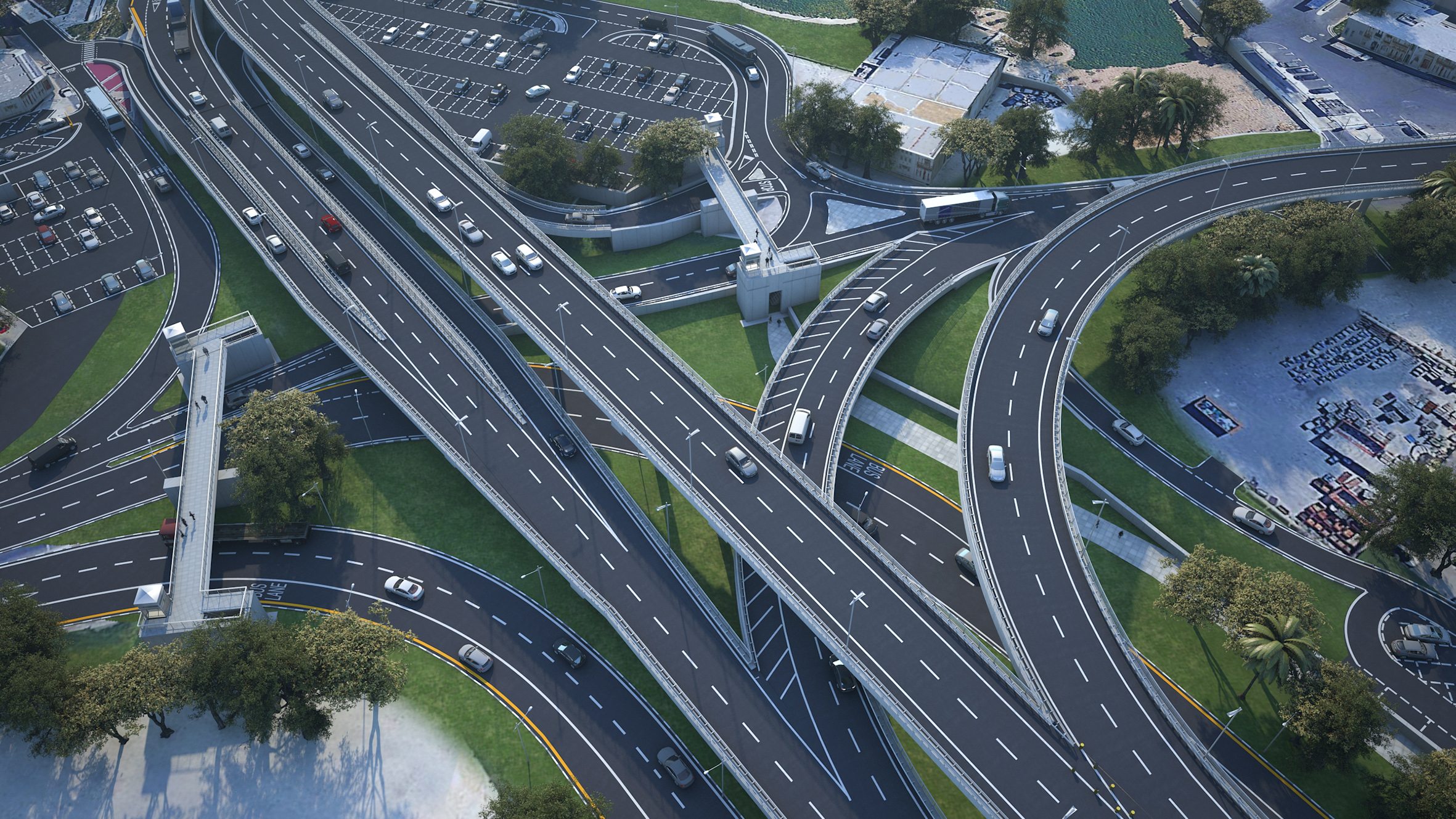 Through segregated cycling tracks and shared pedestrian and cycling paths, the project will create a safe cycling route from Paola towards the Marsa Sports Grounds area of Marsa, and on towards the racecourse and bus interchange area of Qormi. This route will be extended southwards to Santa Lucija and Tarxien through another 1.8 kilometres of shared pedestrian and cycling paths that Infrastructure Malta is developing through other projects, including the recently completed reconstruction of Hal Luqa Road, Santa Lucija (next to the Chinese Garden of Serenity) and the Santa Lucija Roundabout Underpass Project.

During meetings with the Marsa Junction Project team, the Bicycle Advocacy Group highlighted the importance of this route between Santa Lucija, Paola and Marsa and pointed out that the planned pedestrian bridge over one of the new roads of this project was not a convenient road crossing for cyclists. After reviewing the project designs, Infrastructure Malta proposed the replacement of the bridge with a 10-metre long, 5-metre wide underpass with a clear line of sight to ensure the safety and security of cyclists and pedestrians. This solution will allow cyclists to travel through the new Marsa Junction area along an uninterrupted path without having to dismount their bicycles to enter enclosed bridge elevators. 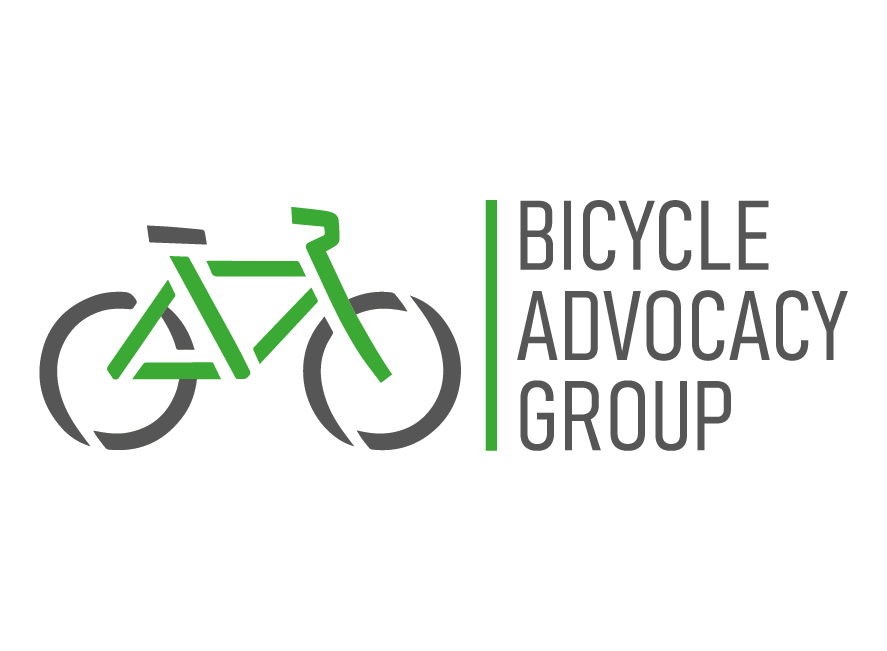 Commenting on this development, Matthew Farrugia, BAG’s Policy Officer noted that the latest development in the Marsa Junction Project is a very encouraging step for cyclists who have no other option but to commute through Marsa. “After reviewing the previous designs and pressing on the issue of the lack of connectivity, BAG is pleased to see that these concerns were taken on board and solutions were presented, even at this advanced stage of the project. While noting that there are other minor issues that require attention, BAG is confident that this collaboration with Infrastructure Malta paves the way for improved access for cyclists in the upcoming infrastructural projects and promotes cycling as a feasible means of transportation,” Mr Farrugia said.

Ing. Fredrick Azzopardi, Infrastructure Malta’s Chief Executive Officer commended the Infrastructure Malta architects and the BAG representatives for working together to identify feasible solutions that can create safer infrastructure for all road users, adding value to this important investment, and to numerous other ongoing and upcoming road projects.

“The Marsa Junction Project is not the only road project where we’re introducing new infrastructure for commuters choosing more sustainable modes of travel. A few weeks ago, we opened a segregated cycling track along the Qormi to Luqa route through the San Tumas Road and Hal Qormi Road project. We’re also investing millions in projects specifically aimed at alternative means of transport, such as the Blata l-Bajda and Corradino pedestrian and cycling overpasses, the new Portes des Bombes subway for pedestrians and bus passengers in Floriana and the new landing sites for ferry passengers in Cospicua and Sliema. We need to augment this investment in the coming years to ensure increased sustainability and a better quality of life,” Ing. Azzopardi added.

Infrastructure Malta will keep consulting BAG and other stakeholders to constantly improve the safety, sustainability and efficiency of the Maltese road network and other public infrastructure. 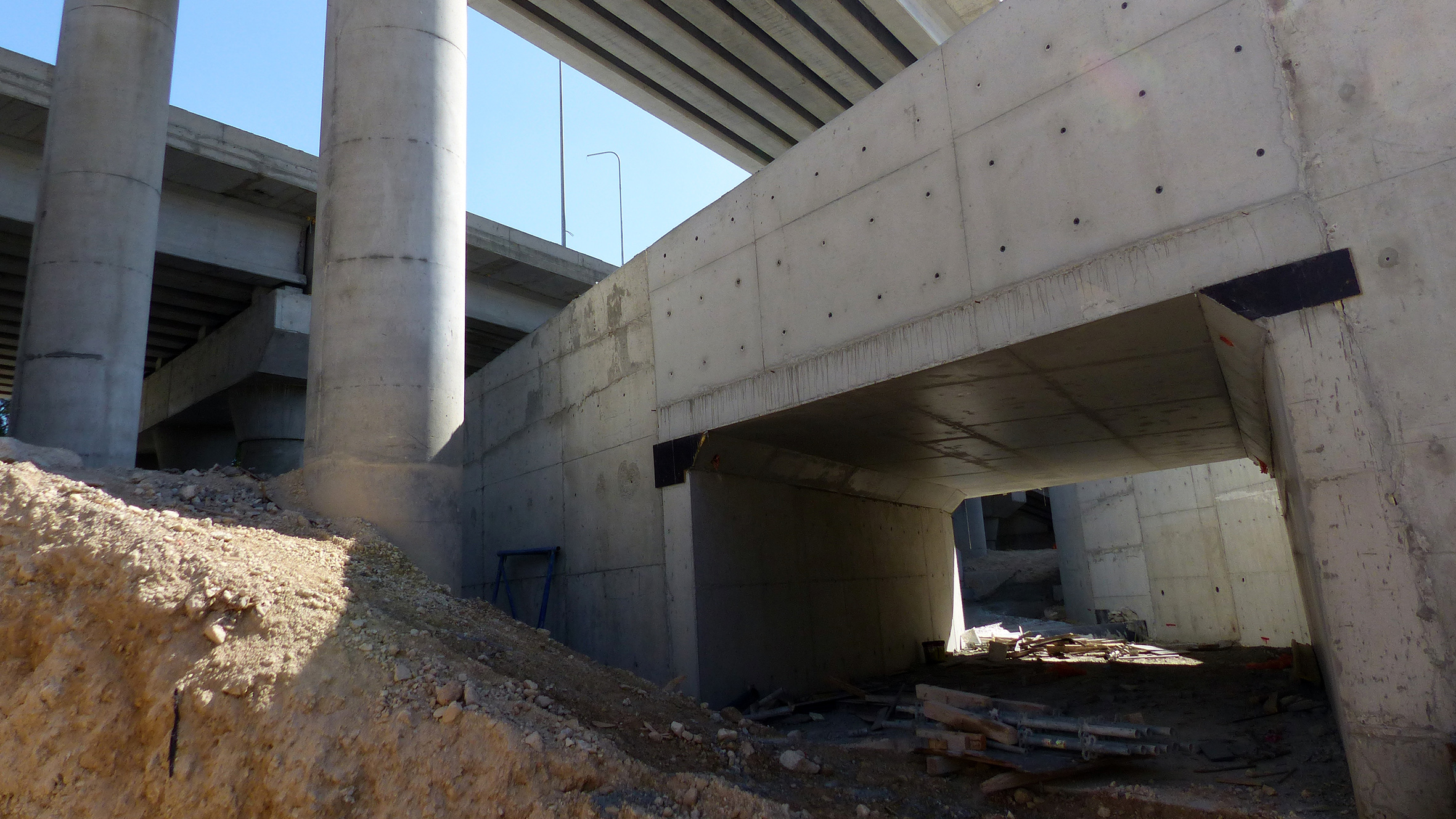