During the last six months, the agency built the two frequency converter stations needed to introduce shore-to-ship electricity in the Grand Harbour, as the first electrical equipment started arriving in Malta from factories in the Czech Republic, Italy and Turkey.

The Grand Harbour Clean Air Project (GHCAP) includes the development of the electricity infrastructure for cruise liners and cargo ships to switch off their gasoil- or heavy-fuel-oil-fired engines and plug in to shoreside electricity to power their onboard systems whilst they are berthed at port. Through this investment co-financed by the EU’s Connecting Europe Facility, Infrastructure Malta is improving air quality for 17,000 families living in the Grand Harbour area. 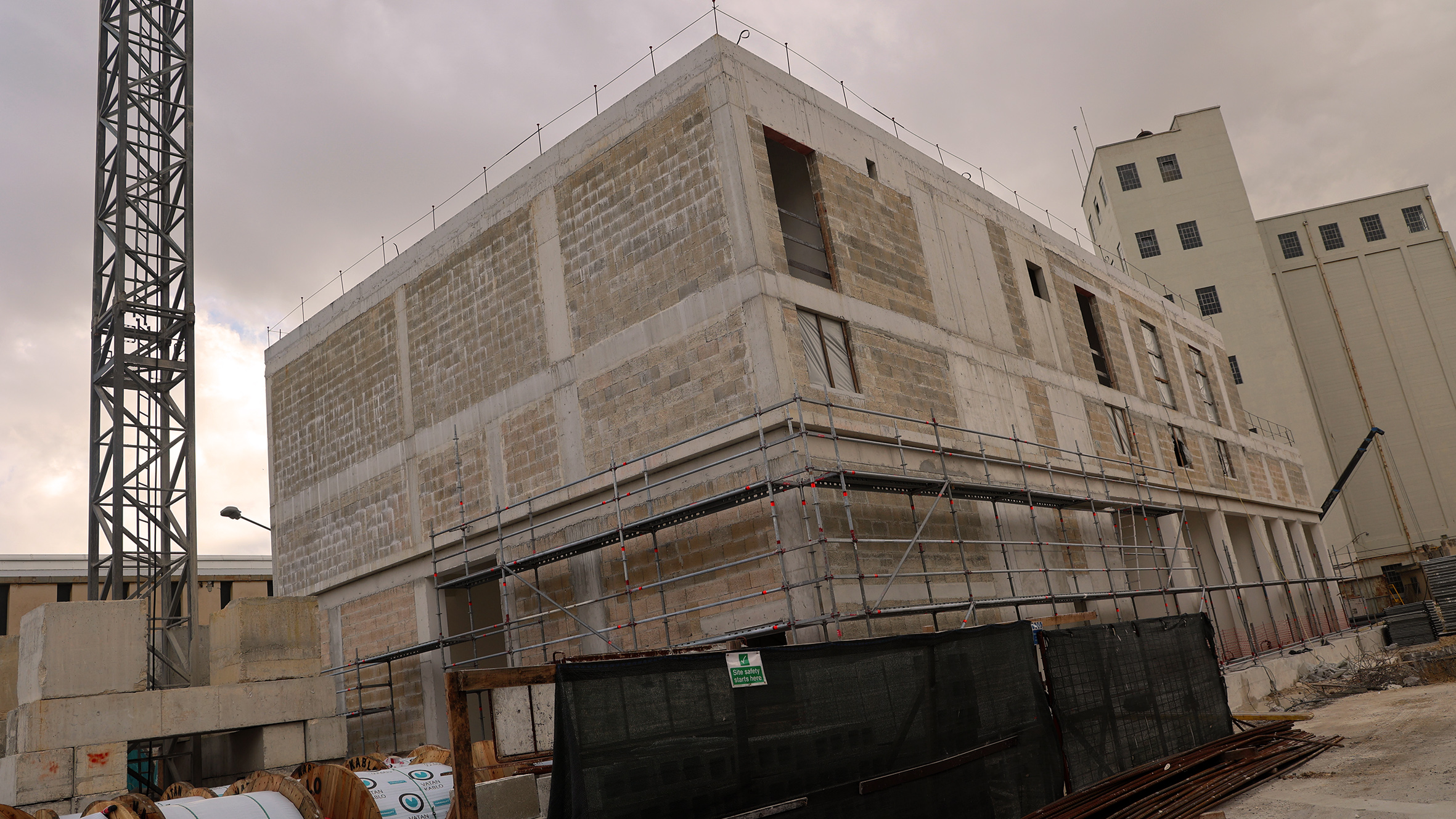 The project was launched at the end of 2020 with cable laying works to develop the network that will distribute electricity from a nearby Enemalta plc distribution centre in Marsa to the frequency converter stations, and on towards the Grand Harbour’s principal cruise liner quays. While 80% of the high voltage cable network backbone around the port is in place, in the coming months works will focus on the laying of the 90-kilometre network of medium voltage and control cables connecting the equipment in the frequency converter stations with the quayside stations and the 17 ship connection points on the quays. Most of these cables arrived in Malta a few weeks ago.

A first for Malta and among the first of their kind in the world, the frequency converter stations are located at the Deep Water Quay in Marsa and in part of a large British-era shed at Boiler Wharf, Senglea. Infrastructure Malta is also building two smaller quayside stations at Pinto Wharf to house the shoreside equipment required to connect cruise liners to the project’s new electricity network. 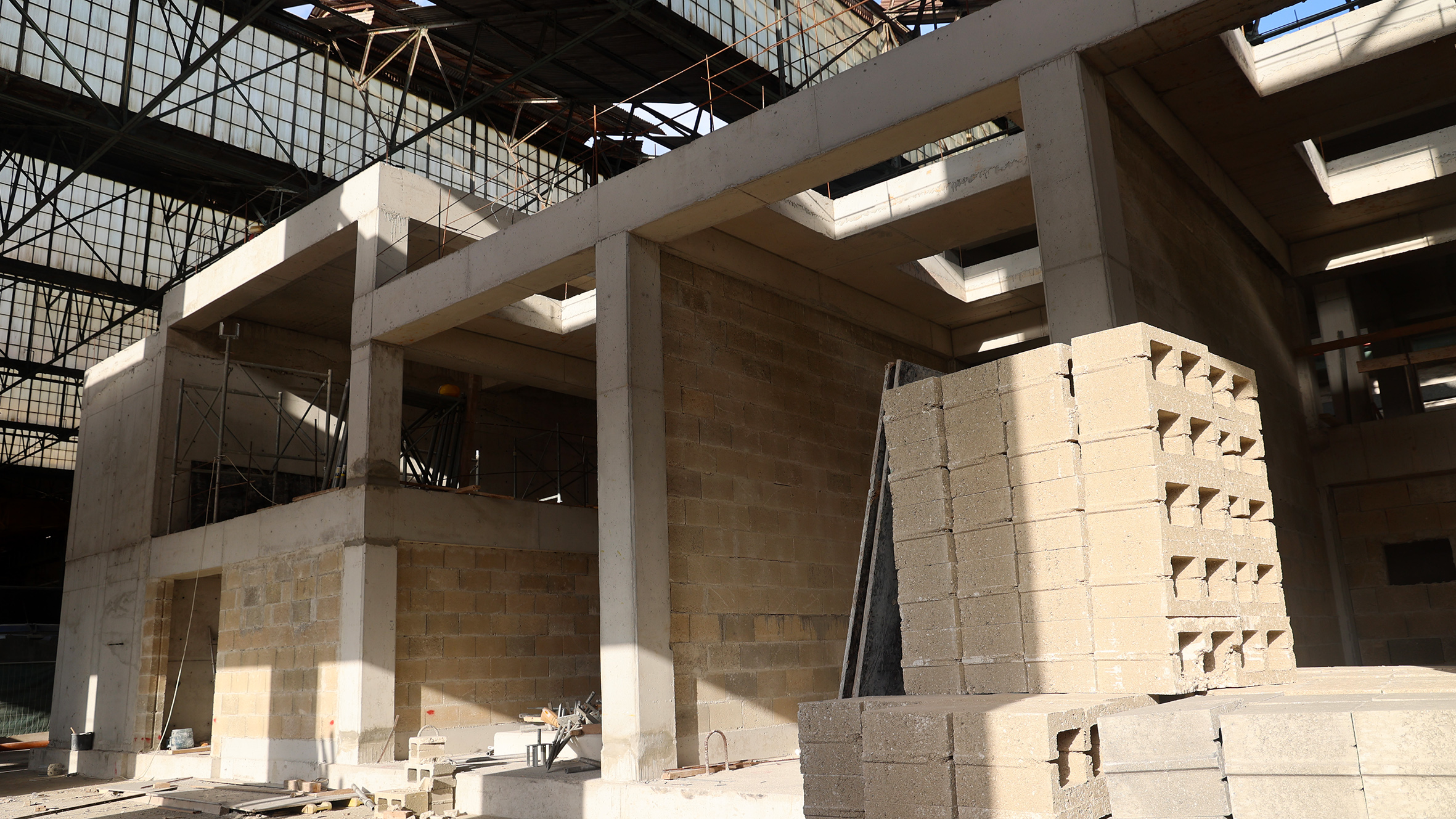 Over the next few months, these buildings will be equipped with 18 transformers ranging from 0.5MVA to 21 MVA, four frequency converters and 71 switchgear units, which together will convert and control the distribution of electricity to the frequencies and variable power outputs required by vessels visiting the Grand Harbour. The two main stations will also house chillers, backup power systems, fire safety equipment, operational control stations and other control and protection technologies.

The project contractors are also manufacturing other quay equipment, including cable management vehicles, towing tractors and cranes to move and lift the thick cables that will energise the ships. Some of this equipment is already in Malta. The first shore-to-ship connections of the cruise liner quays at Pinto Wharf, Floriana and Boiler Wharf, Senglea are scheduled to be commissioned in the second quarter of 2023, making Malta one of the first in Europe to adopt this environmental technology on a port-wide scale. 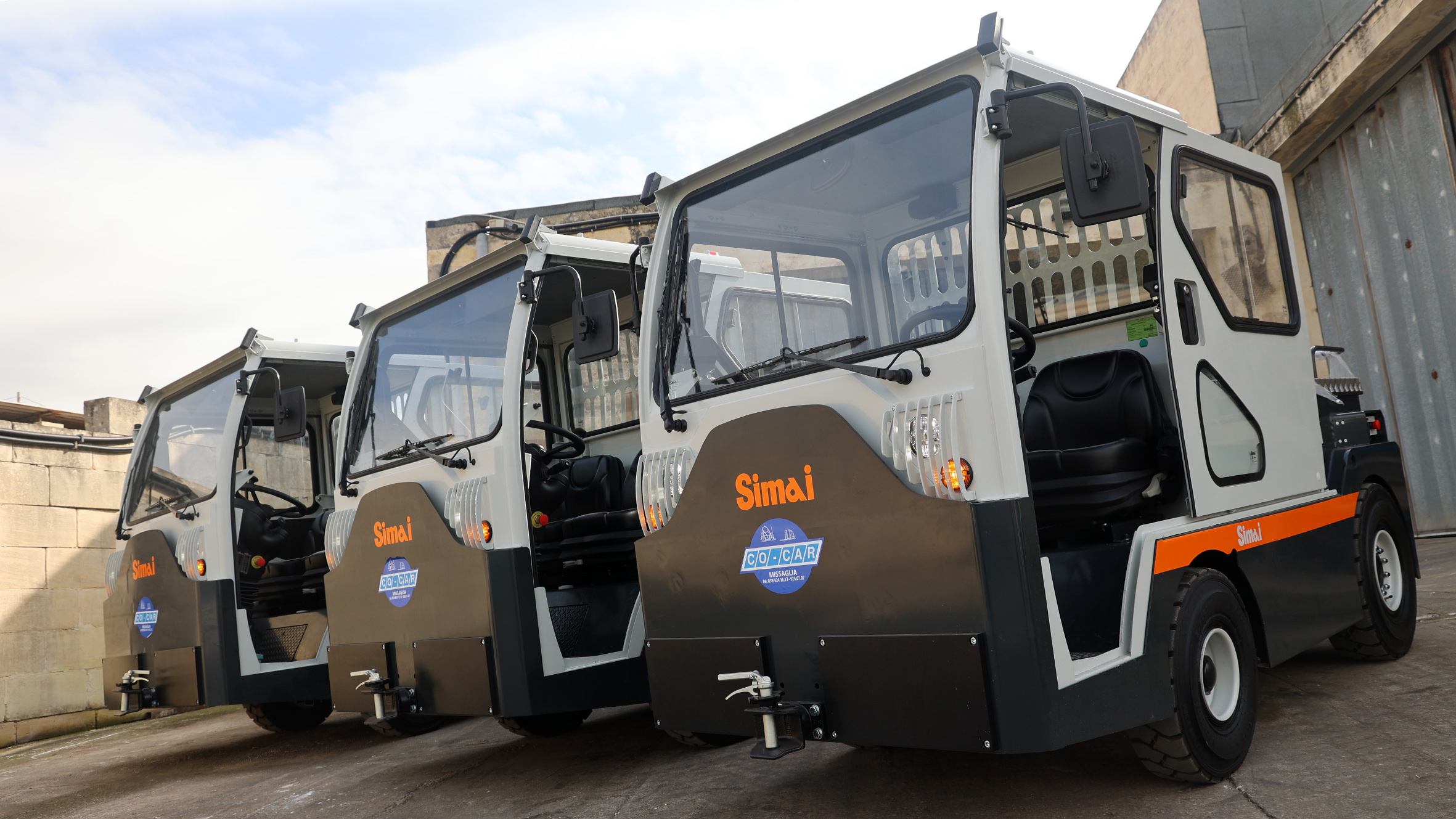 The first phase of the project will introduce shoreside electricity in the Grand Harbour’s main cruise liner quays in Floriana, Marsa and Senglea. The second phase will extend this technology to Laboratory Wharf and to Ras Hanzir (Fuel Wharf), in Paola, as well. At Ras Hanzir, Infrastructure Malta will soon launch the construction of a new 360-metre cargo handling facility to expand the Harbour’s capacity, flexibility and efficiency.

Preliminary studies indicate that through the GHCAP, within 20 years Malta will save up to €375 million in costs linked to the measurable consequences of air pollution, such as effects on health, the natural environment, infrastructure and agriculture. It will also reduce the impact of cruise liner noise and engine vibrations in the Grand Harbour area. These health and environmental benefits will make this project the second-largest contribution to improved air quality in Malta, following the decommissioning of heavy fuel oil power stations in Marsa and Marsaxlokk in 2017.