Infrastructure Malta planted 3,123 trees in 40 locations in Malta during the first quarter of 2020.

Since it launched its nationwide tree-planting programme in 2019, the agency has now introduced over 11,800 indigenous trees in 80 different roadside strips and other urban and rural areas in Malta. Infrastructure Malta aims to extend this initiative in other localities in the coming months to surpass last year’s total of 8,719 trees. In 2019, Infrastructure Malta planted more trees in Malta than any other government, voluntary or private organisation. 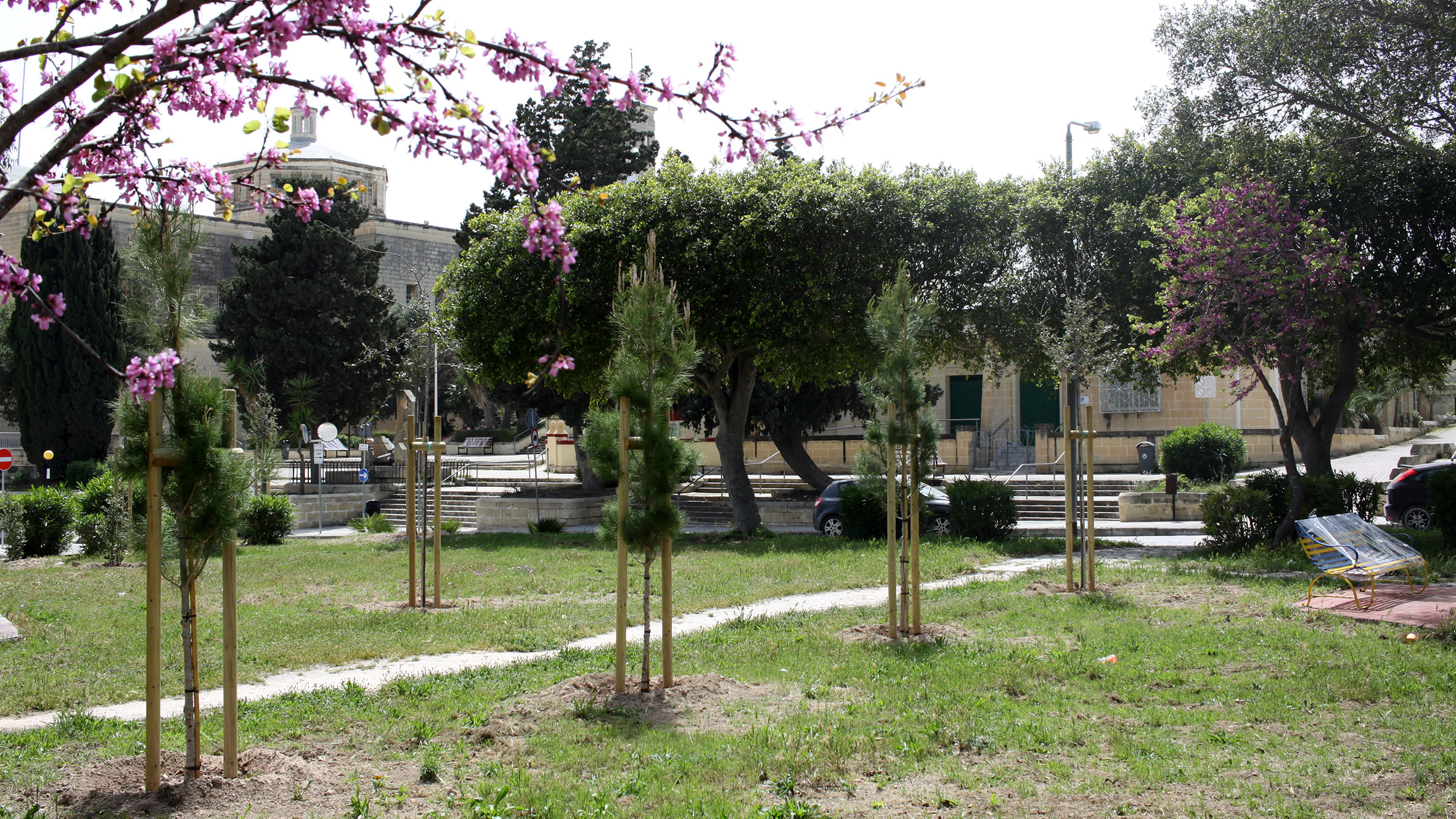 Through this multi-million environmental commitment, the agency also contracted the services required to water and take care of these trees for several years, until they are fully established in their environment. If any of the new trees are damaged or die, Infrastructure Malta will replace them as part of this care agreement.

Around the trees planted this year, Infrastructure Malta’s arborists and landscaping experts have also planted some 1,800 perennial shrubs, some of which can eventually be trained into trees as well. The quantities, species and sizes of trees and shrubs planted in each location are determined by the arborists, after surveying soil quality and other site-specific conditions, and in line with applicable regulations.

Many of the new trees planted during the last three months are in landscaping strips and other green zones along existing arterial and secondary roads or new roads being built through the agency’s projects. In February and March, for example, Infrastructure Malta added 84 trees along the newly reconstructed Hal Qormi Road and San Tumas Road, between Qormi and Luqa. Another 196 and 120 trees were added in roadside green areas along T’Alla u Ommu Hill, in Naxxar and L-Imdina Road, Qormi. Other trees were planted in sites indicated by the public in response to the agency’s appeal for suggestions earlier this year. 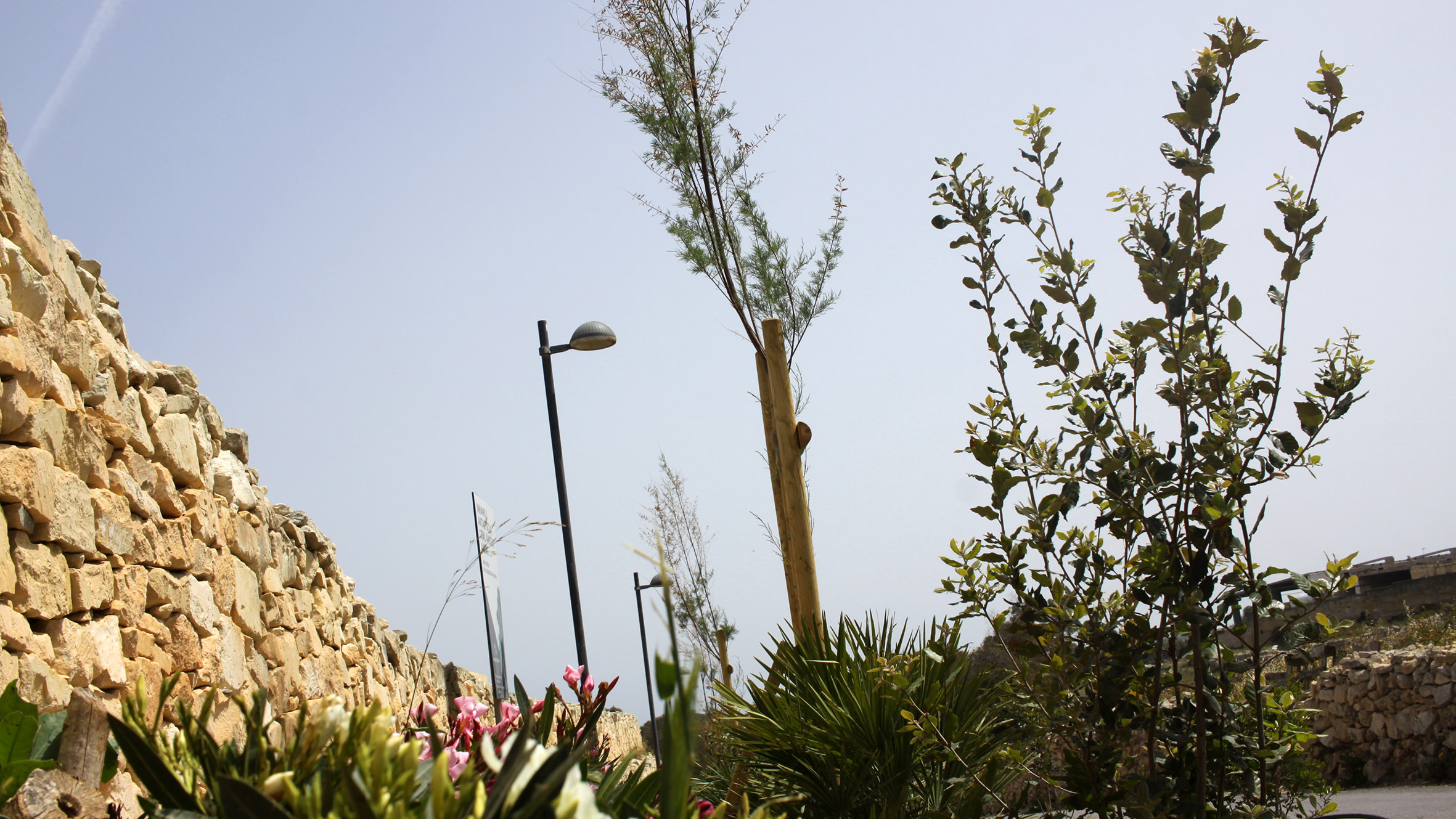 When it launched this initiative in summer 2019, the agency also invited local councils, environmental NGOs and other organisations to propose different areas that can be embellished with new trees and shrubs. Through this outreach, Infrastructure Malta is now collaborating with several local councils and voluntary organisations to identify more areas for new trees. In Santa Lucija, this year the agency planted over 1,000 trees in 11 streets. Through similar collaborations, the agency added some 145 trees in Attard and Balzan. Infrastructure Malta is planting another 580 trees in these two localities and in Birkirkara, in and around the arterial road corridor it is upgrading through the Central Link Project.

Ing. Fredrick Azzopardi, Infrastructure Malta’s Chief Executive Officer, thanked the agency’s employees and contractors for their continued effort to improve the environment of Maltese roads and other public spaces. He explained that even when planning new roads, the agency’s architects are optimising available spaces to allocate as much space for landscaping and afforestation as possible.

“We’re not simply making up for trees that need to be transplanted or removed due to new projects by planting the minimum quantities requested by the environmental authorities. We’re topping up these amounts with hundreds more trees, so that these areas will be greener than before, and our infrastructure will be even more sustainable. We’re also making sure to continue taking care of the new trees and their surroundings for several years. With this commitment, and through the air quality improvements of other investments such as the Marsa Junction Project and the Grand Harbour Clean Air Project, we’re establishing ourselves as the government entity implementing the most beneficial and effective plan for a better environment in Malta,” Ing. Azzopardi added.

Individuals or organisations who would like to suggest public spaces that Infrastructure Malta’s arborists can consider for the planting of new trees are encouraged to send their ideas by email on sigar.im@infrastructuremalta.com. 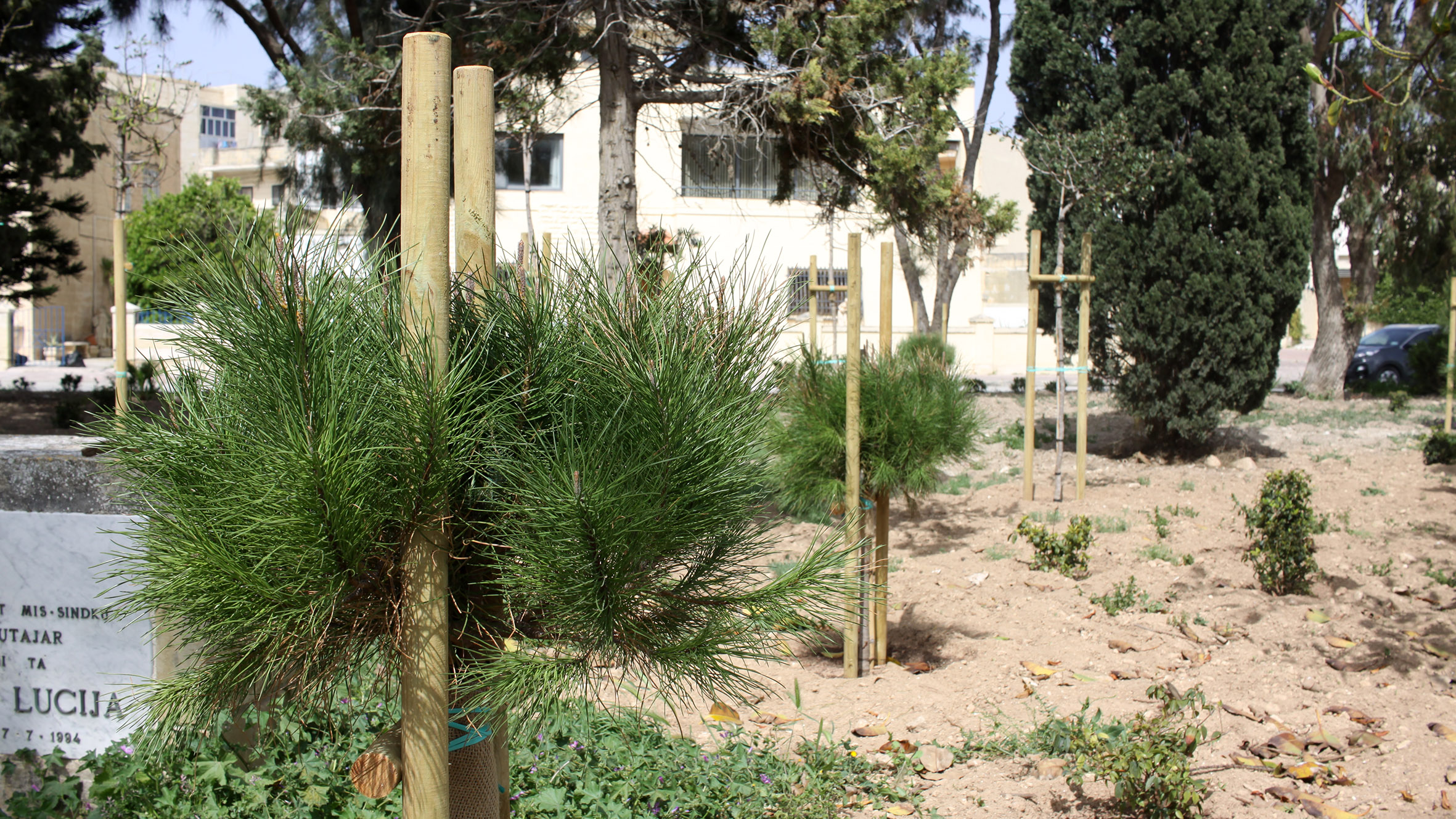