The open spaces around the new roads, flyovers and footpaths of the Marsa Junction Project will soon get an injection of colour and imagination with four monumental works of art chosen through a public competition earlier this year.

Four teams of artists are using steel, ceramics, reconstituted stone and other materials to produce these permanent artworks, each rising over one storey high, for installation in Marsa in the coming weeks. Whilst these artists work on their creations, Infrastructure Malta and Fondazzjoni Kreattività are inviting the public to an exhibition of the scale models of these new public artworks and another 12 competition submissions shortlisted for other road projects in Malta. Curated by Dr Christian Attard, the exhibition is being held at Spazju Kreattiv (St James’ Cavalier), in Valletta, and runs until Sunday, 24th January 2021. 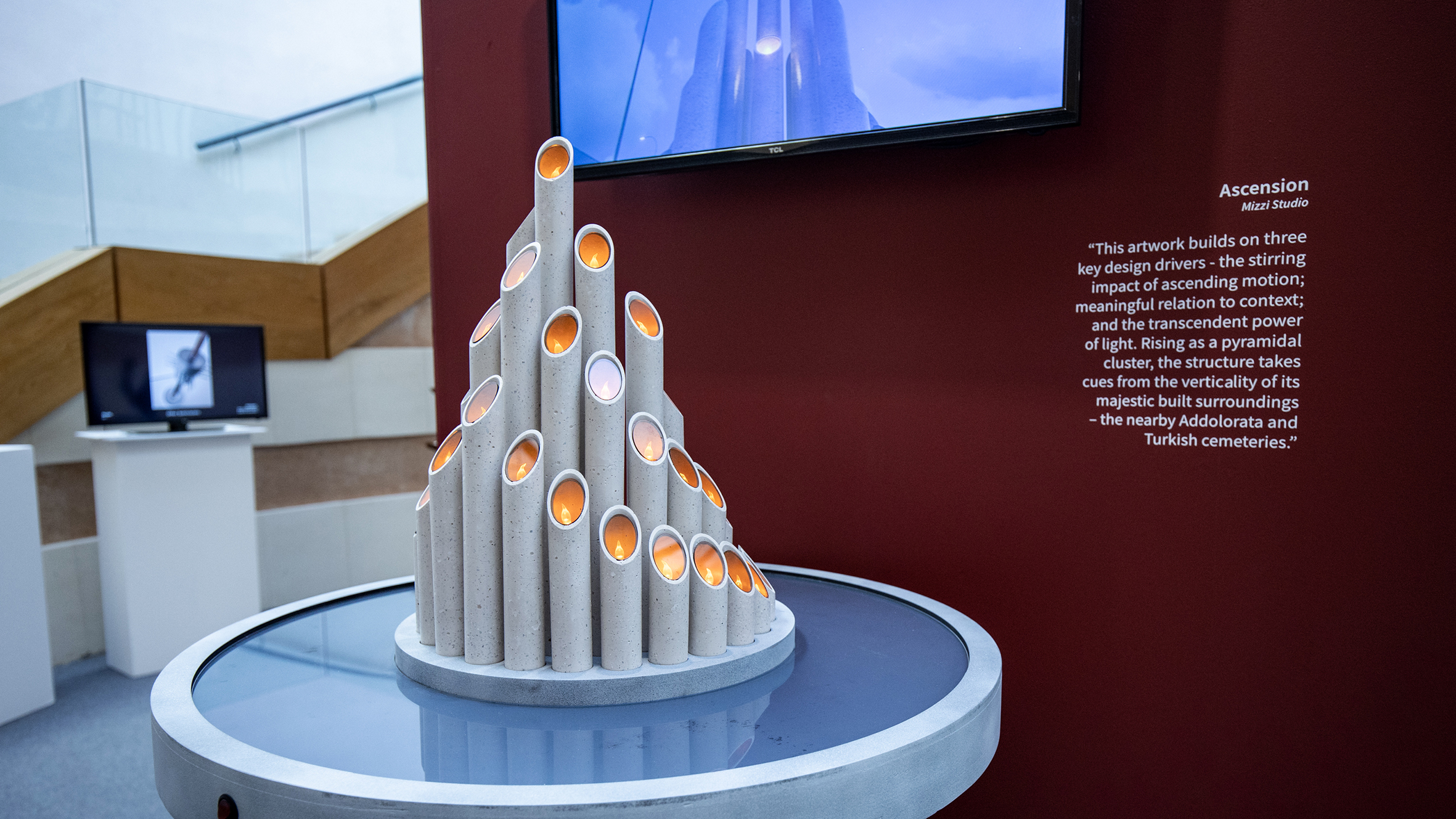 The artworks that Infrastructure Malta commissioned for the new landscaped areas of the Marsa Junction Project are Tisliba by Gozitan-born ceramics artist Paul Haber, Sema by I+A Limited, a collective of architects, artists and technologists from Malta, Ascension by Mizzi Studio, a design studio based in London and Valletta, and Tipping Point by Alex Welch, a metal artist from Limassol, Cyprus. Besides the maquettes of these artworks, the exhibition also features videos of the ongoing works to produce the monumental artworks that will soon be ready for installation in Marsa. 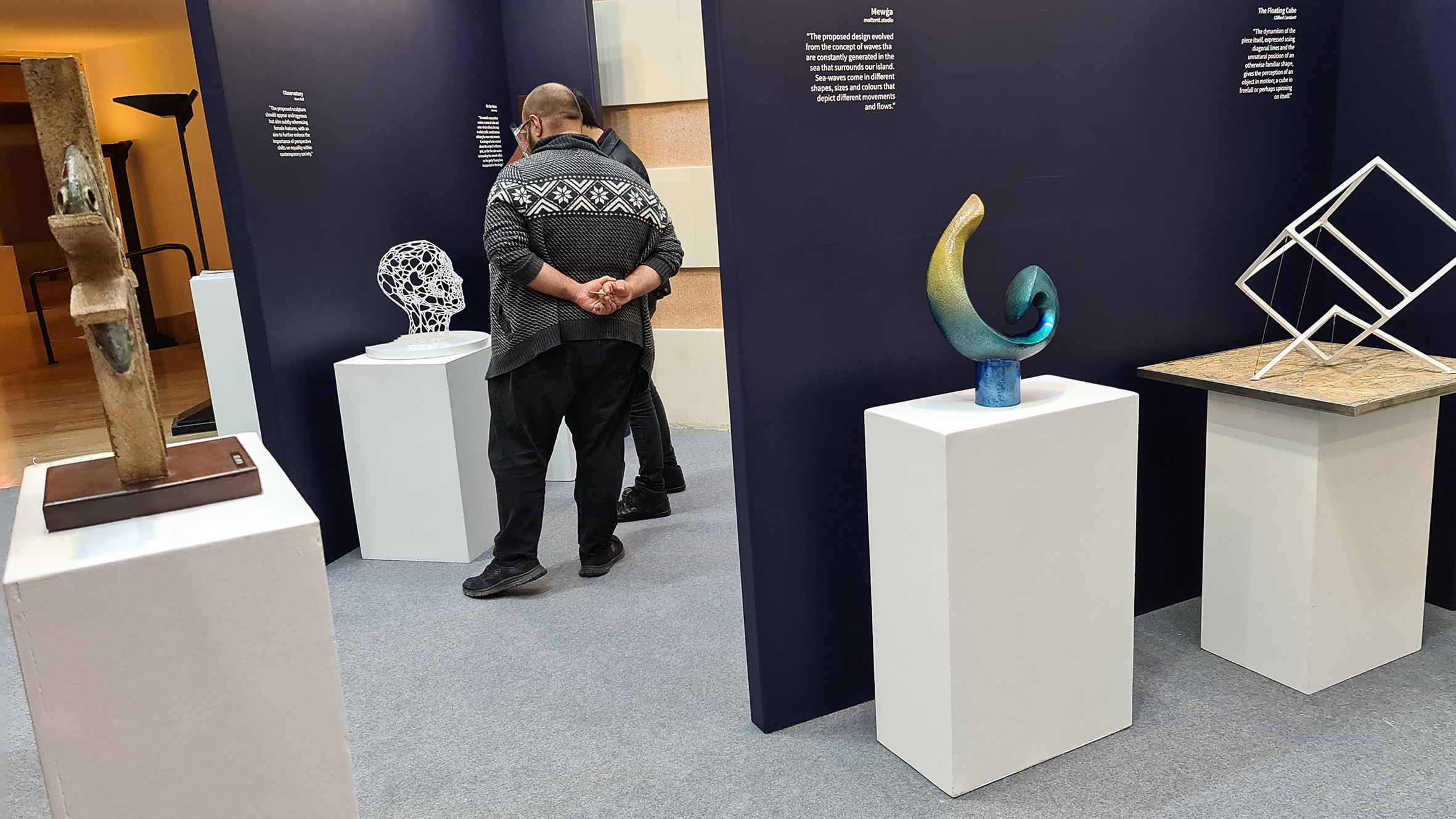 Within the next few weeks, Infrastructure Malta will start installing the Marsa Junction Project artworks in the green areas it is developing between Aldo Moro Road and the Addolorata Cemetery as part of this €70 million EU-funded upgrade of the busiest intersection of the Maltese road network. Contractors are planting 600 indigenous trees and 25,240 shrubs and hedges to form these new public open spaces around the vehicle lanes, flyovers, bus lanes, footpaths, park and ride facilities, footbridges and segregated cycle lanes that this project is introducing to facilitate quicker and safer commutes for over 100,000 road users who use this junction every day. 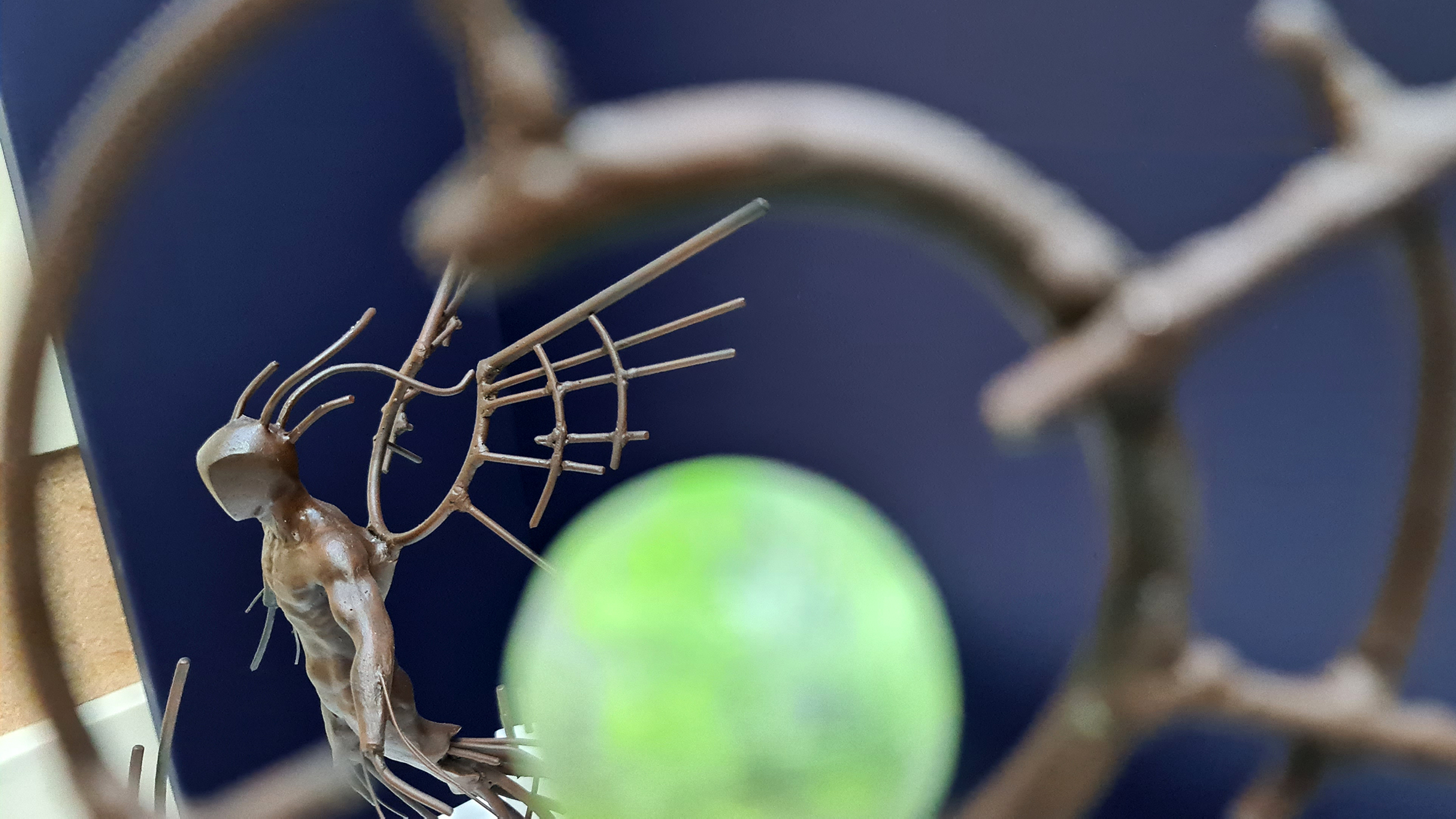