Infrastructure Malta is extending the paving project around the Basilica of St Paul, in Rabat, to restore other structures in this area, including the historical arch leading to this pedestrianised zone.

Last year the agency embellished the pedestrianised lane connecting Il-Kbira (Main) Street with the Basilica, where the arch is also located. This lane is frequently used by Rabat residents and tourists visiting the Basilica and St Paul’s Grotto beneath, one of Malta’s most visited religious landmarks. It also leads to the square in front of the Basilica and Santa Rita Road, where a popular open market is held every Sunday morning.

After removing the damaged asphalt and concrete from this pathway’s uneven surface, Infrastructure Malta’s contractors levelled the ground with a suitable underlay material and restored its underground stormwater culverts and catchments. They then laid new rectangular, limestone paving slabs to restore the landscape of this pathway to the same fabric of other areas around the Basilica, whilst rendering it safe for pedestrians. Infrastructure Malta continued embellishing the pathway with the planting of 12 mature olive trees. 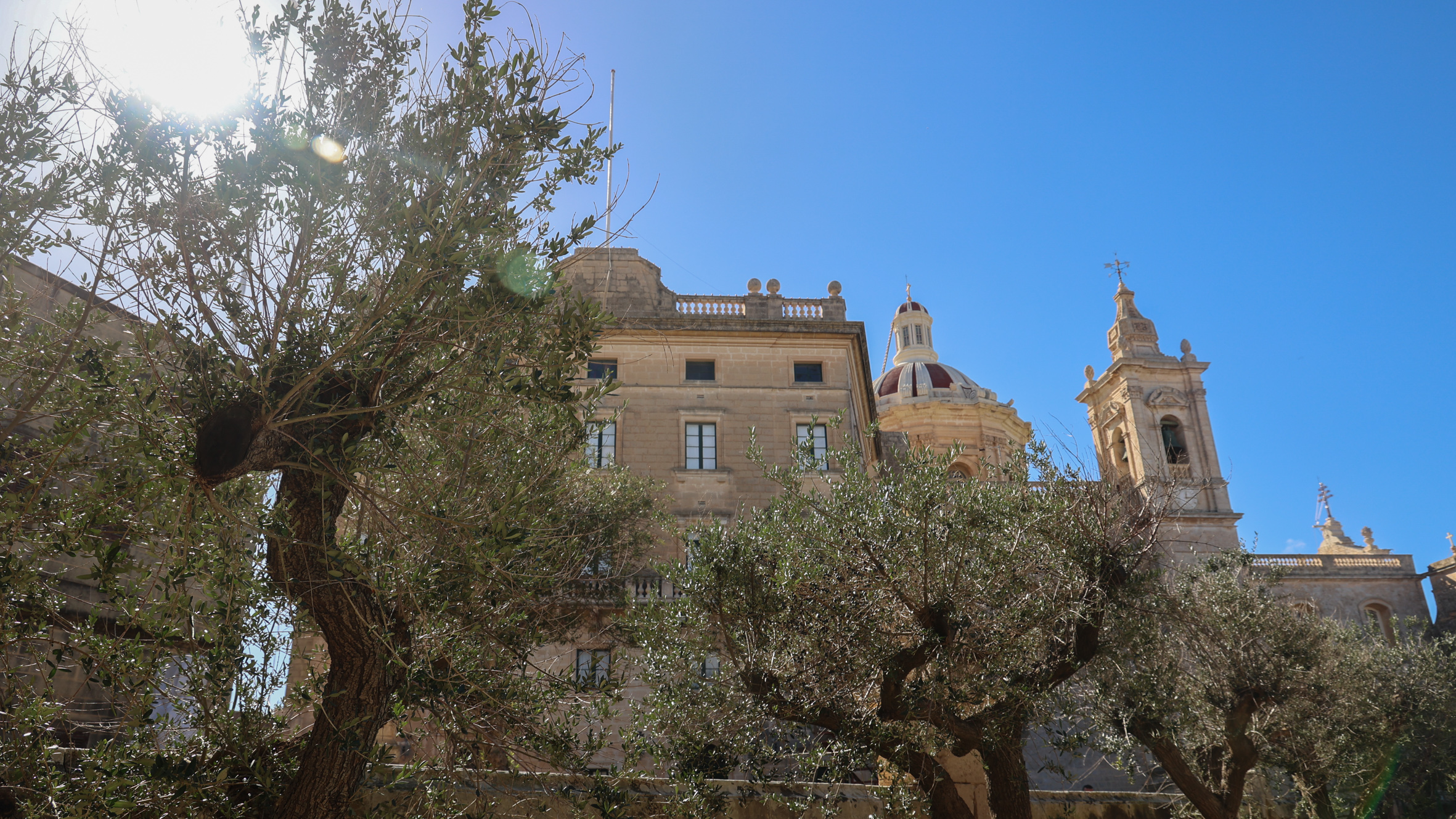 Upon the request of the Basilica’s administration, Infrastructure Malta extended the project to restore the arch leading to this pathway as well as a small stone structure covering the entrance to the underground rock-cut chapel dedicated to St Mary Magdalene, in another area of the Basilica’s parvis. Infrastructure Malta is also paving other nearby areas of the church grounds.

The arched doorway to the newly paved pathway dates back to the 19th century. In 1962, it was repaired with concrete, after part of it collapsed. In recent years, this concrete cracked and deteriorated, and the arch was once again at risk of collapsing. Infrastructure Malta is rebuilding it entirely in limestone, in line with its original design. A stone cross and other sculptured ornaments that formed part of the original arch will be reintegrated in the structure. The restoration of the arch will be concluded with the installation of a new wrought iron gate, in a similar style to another existing gate on the other side of the Basilica’s grounds.

The paving and ongoing restoration works add up to an investment of €193,000. Works are being coordinated in consultation with the Superintendence of Cultural Heritage, to safeguard the area’s heritage. 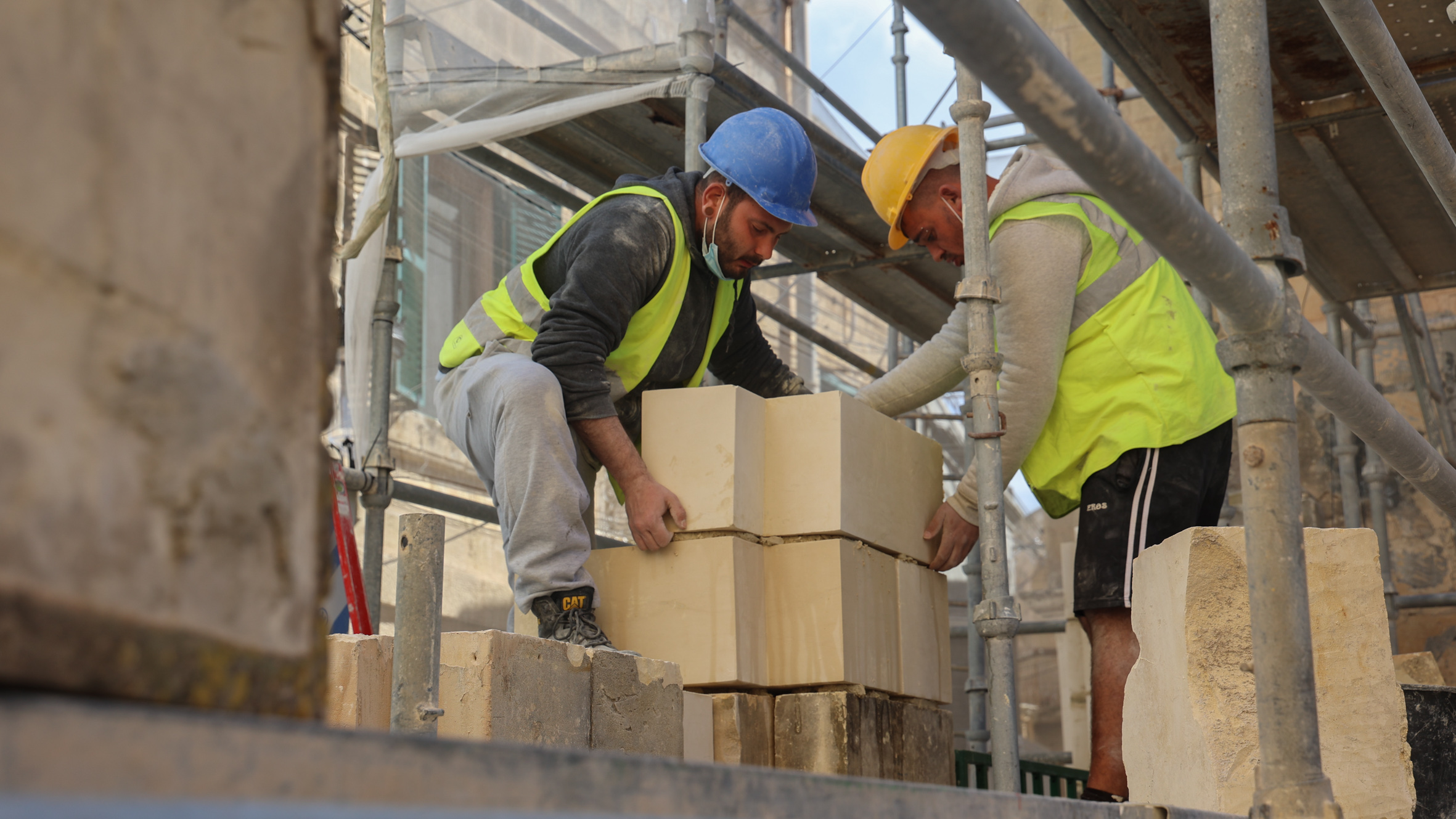