Rebuilding 130 streets in one year

Infrastructure Malta completed the reconstruction of over 130 streets since it launched its €700 million investment for better quality residential roads in Malta a year ago.

The agency launched this programme towards the end of January 2019, a few months after its establishment in summer of the previous year. Whilst thousands of families in these 130 streets are already enjoying an improved environment outside their homes, works in another 50 residential roads are in progress or nearing completion. The rebuilding of 150 more roads is contracted to start in the coming months.

These reconstruction works in over 330 streets add up to 110 kilometres of road, four times the length of the island of Malta. Rebuilding works start with the replacement or reinforcement of the underground networks supplying water, electricity, sewage, Internet and other telecommunication services to the area’s homes and businesses, as requested by the respective utilities and service providers. Some 370 kilometres of pipes, cables and cable ducts are being installed beneath the surface of these 330 roads.

Before laying new asphalt surfaces, Infrastructure Malta tests and consolidates the roads’ foundations and upgrades their footpaths, as necessary. In the first 330 streets, the agency’s contractors are building 215 kilometres of footpaths. Laying the new road surfaces over the strengthened foundations requires up to 352,000 tonnes of asphalt.

This investment in better quality residential environments will continue in the next six years with the reconstruction of streets in many other neighbourhoods in Malta. 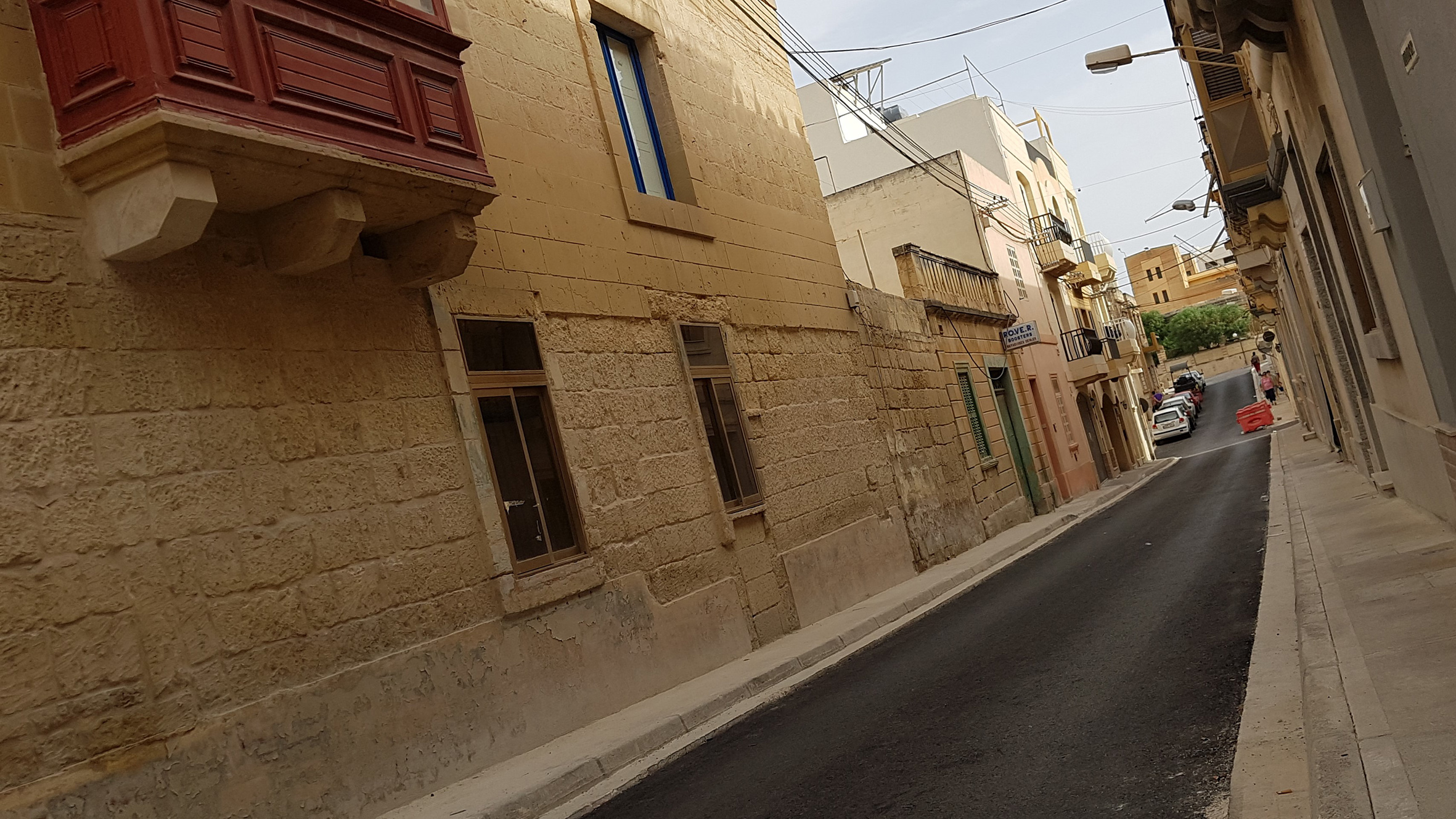 For many years, the maintenance of residential roads in Malta was entrusted to local councils. However, this responsibility was never supported with adequate financial and technical resources and streets in many parts of Malta fell in disrepair. Infrastructure Malta’s residential roads reconstruction programme is lifting this burden off the local councils, giving them the opportunity to channel more funds to other community initiatives for the residents they serve.

The agency is determining the priority for the rebuilding of residential roads by consulting local councils and other stakeholders, by considering requests for assistance from residents and through technical assessments of their current condition. Other influential factors are the streets’ connection to other roads and areas within a locality as well as frequency of use. 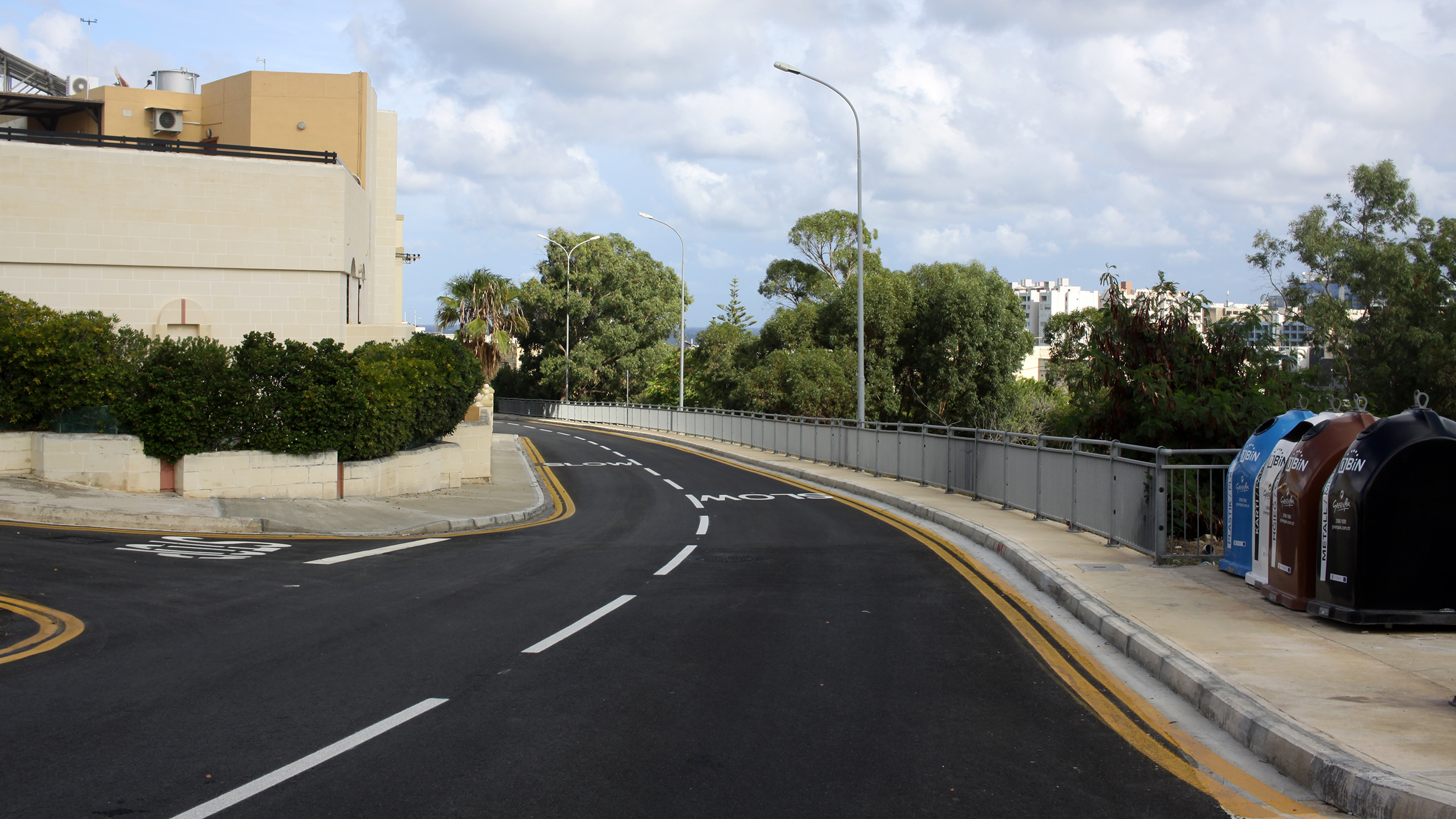 In scheduling works in each locality, Infrastructure Malta is also considering nearby activities that may be impacted by road works, such as tourist zones and schools. In long streets, such as It-Turisti (Tourists) Street, St Paul’s Bay and Il-Ferrovija l-Qadima (Old Railway) Street, in Birkirkara and Balzan, reconstruction works are being phased in sections so that road closures are kept to a minimum, with the least possible impact on pedestrian access.

Besides these rebuilding works, in 2019 Infrastructure Malta also carried out extensive repair and maintenance works in another 85 roads. These upgrades include new footpaths, storm water catchments and pipelines and resurfacing works.