Infrastructure Malta is laying the foundations of the first frequency converter station of the Grand Harbour Clean Air Project, which will reduce more than 90% of air pollution by cruise liners and Ro-Ro ships at Malta’s principal port.

The Grand Harbour Clean Air Project (GHCAP) includes the development of the electricity infrastructure for these vessels to switch off their gasoil- or heavy-fuel-oil-fired engines and plug in to shoreside electricity to power their onboard systems, whilst they are berthed at port. Through this €49.9 million EU-funded investment, Infrastructure Malta is contributing to an improved environment for 17,000 families living in the Grand Harbour area. 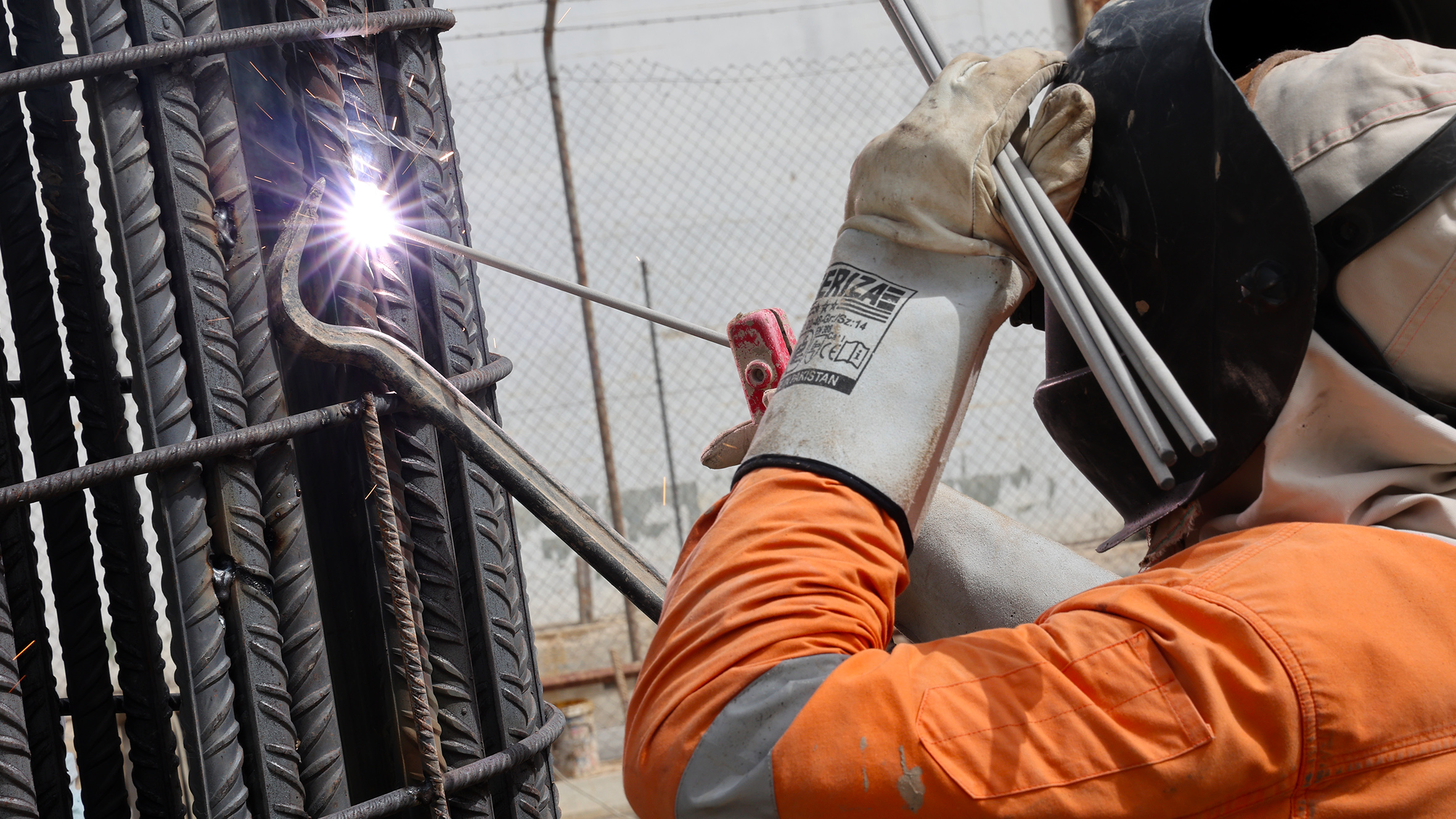 The new frequency converter station, a first for Malta and one of the first of its kind in the world, will include nine transformers ranging from 16 MVA to 21 MVA, three frequency converters and 53 switchgear units to convert electricity to the frequencies required by cruise liners and other ships visiting the Grand Harbour. Electrical engineers and technicians will install some 5.5 kilometres of power cables in this building to connect and operate the frequency conversion system. The structure will also house chillers, backup power systems, fire safety equipment and other control and protection technologies.

Infrastructure Malta started the construction of this frequency converter station in Marsa, next to the Deep Water Quay, earlier this year. Workers are embedding one-metre-wide concrete piles down 11 storeys (34 metres) into the deep layers of clay and other similar materials in the reclaimed land in this area of the Grand Harbour. These piles will support the new building and the equipment it will contain, including transformers weighing more than 37 tonnes. The structure was designed in consultation with the heritage authorities, to fit in with the Grand Harbour’s historical environment. Parts of the facades will be built in Maltese stone, whilst others will be clad in travertine slabs.

As part of the same project, a smaller frequency converter station will be installed in an old industrial shed in Boiler Wharf, Senglea. Infrastructure Malta will restore and conserve this shed as part of Malta’s industrial heritage. In the meantime, the agency is also building smaller structures at Pinto Wharf to house the shoreside equipment required to connect cruise liners to the project’s new electricity network. The project contractors are producing other equipment, including wagons holding cable reels and winches to connect the cables to the ships, in specialised factories in different European countries. The first units will reach Malta this summer.

The laying of the underground electricity network that will distribute electricity from an existing Enemalta plc primary substation (distribution centre) in Jesuits Hill, Marsa to the new frequency converter stations and on towards the Grand Harbour’s cruise liner quays in Floriana, Marsa and Senglea is also advancing rapidly. More than 36% of this network infrastructure is already in place.

The second phase of this project will introduce shoreside electricity to Laboratory Wharf and to Ras Hanzir (Fuel Wharf), in Paola, as well. At Ras Hanzir, Infrastructure Malta will be building a new 360-metre cargo handling facility in the coming years. These two locations will provide shoreside electricity to Ro-Ro ships as well. Infrastructure Malta is spearheading discussions between the port authorities, the utilities involved and other stakeholders with a view to incorporating the installation of shore-to-ship connections at the Palumbo shipyards as part of this phase of the project as well.