Four bidders in the running for Malta Gozo Tunnel Project

Four bidders responded to Infrastructure Malta’s pre-qualification questionnaire to participate in the first of a three-stage process to identify the concessionaire who will design, build, finance, operate and maintain the Malta-Gozo Tunnel.

In this stage of the process, which was launched last January, the agency invited prospective bidders to provide information and documentation that demonstrates their experience in similar tunnel developments, that confirms their environmental and health and safety record and that attests they possess the technical and financial resources to successfully implement this project.

Infrastructure Malta issued this call through an announcement in the Official Journal of the European Union (OJEU) and in the Government’s online procurement system – www.etenders.gov.mt (IM049/2019). Originally, prospective bidders had until Thursday 9th April 2020 to submit the PQQ. However, the agency subsequently accepted requests from potential bidders to extend this deadline to Thursday 4th June 2020, in line with applicable regulations.

The four competitors who submitted their PQQ by Thursday’s 1000hrs deadline include two consortia and two companies. They are Salini Impregilo S.p. A., CGYI Malta Gozo Consortium, Equitix – Itochu – Yapi Merkezi – Makyol – Egis Consortium and Malta Gozo Fixed Link Limited. They include companies from Malta and several other countries, including Italy, Turkey, France, China, the Netherlands, South Korea and Japan. 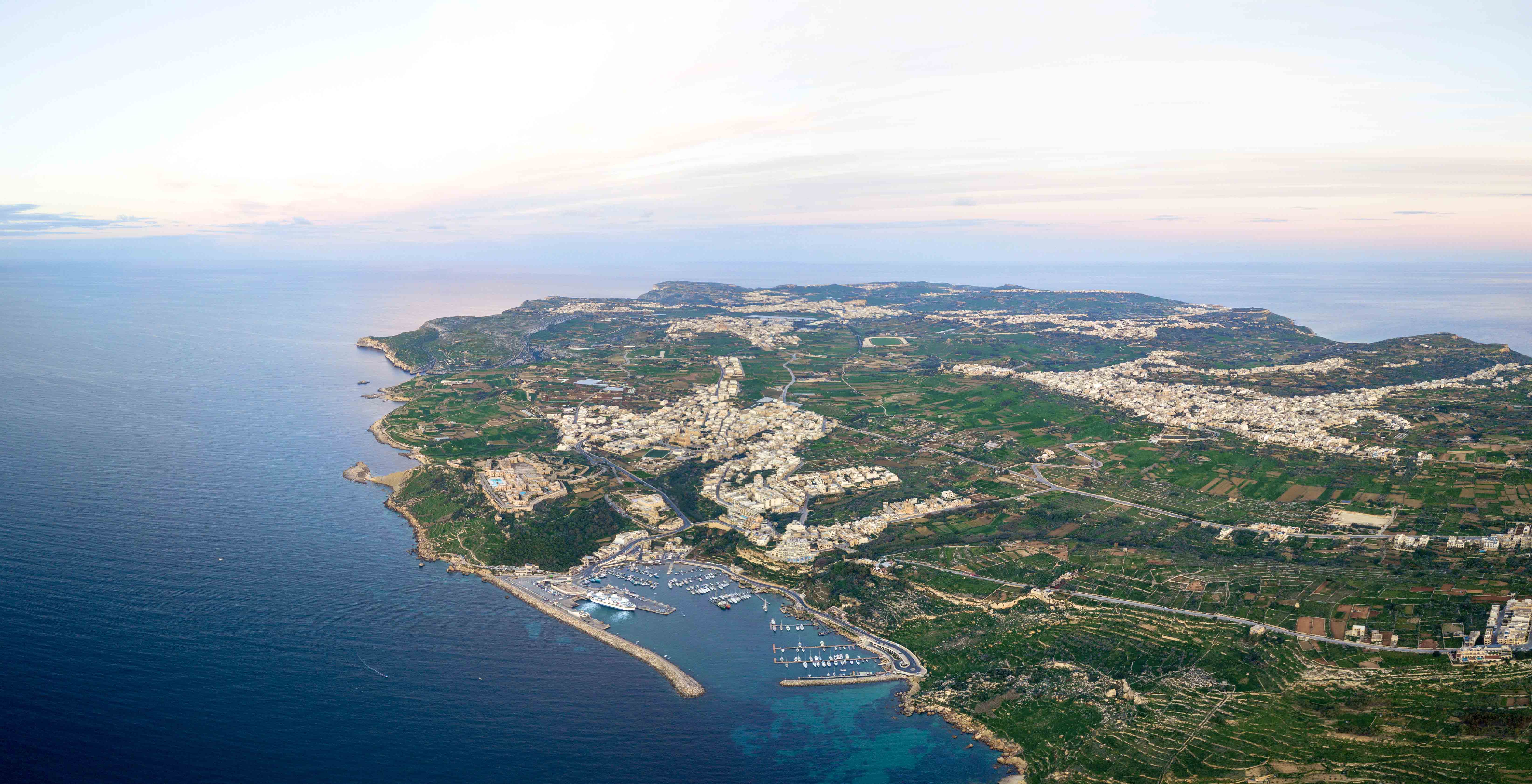 An evaluation board will now assess the pre-qualification questionnaires based on pre-established criteria defined it the PQQ documentation published in January. It will then invite the successful competitors to proceed to the next stages of this procurement process.

The Malta-Gozo Tunnel Project includes the development of a 14-kilometre, partly subsea, tunnel accommodating two vehicle lanes, one in each direction and a wide central buffer offering additional space for emergency vehicles. This permanent connection between the two islands will alleviate the long-standing limitations of existing sea and air links, which deter the social and economic advancement opportunities of many Gozitan families and businesses.

The call for the PQQ indicated that the Government’s preferred option is for this project to be self-financed, without any form of guarantees or subsidies. Details on tolls or other fees for tunnel users were not being requested in the PQQ stage. They will be identified during the final stage, which will focus on the bidders’ financial proposals.

The successful bidders of the initial PQQ stage will qualify for the second stage, which includes an Invitation to Participate in Dialogue (ITPD). During this stage, participants shall submit detailed technical plans of the proposed tunnel structure as well as the implementation, operation and maintenance solutions they would adopt if entrusted with the concession. Each participant will be invited to dialogue meetings to explain the proposal to the evaluation team analysing each proposal.

The selection process will be concluded with the Best and Final Offer (BAFO) stage. Bidders who participate in the ITPD stage will be requested to submit a final proposal for the project. This will include a detailed technical and financial offer based on the solution proposed in the previous stage. The selection team will then identify and recommend the best offer based on pre-established criteria.

In 2019, Infrastructure Malta intensified work on the preliminary studies necessary to launch this process. Nine studies, each comprising several reports, and other technical data, were made available to the public and to prospective bidders as part of the PQQ documentation. They include preliminary geophysical and geological investigations based on land and seabed core samples extracted along the proposed tunnel route, traffic flow studies, terrestrial and marine surveys and more.

A team of independent experts approved by the planning and environmental authorities are also conducting an extensive environmental impact assessment (EIA) of the proposed project. This study will be completed after the final proposed tunnel plans are confirmed through the ongoing procurement process, so that the assessment can take into consideration all specifications of the final design. Once completed, the EIA will be published for public consultation as part of the established planning and environmental authorities’ process to determine the project permits.