Consolidating a 1729 chapel in Attard

Infrastructure Malta started the structural restoration of the 1729 St Paul’s Chapel in Attard, to reinforce its walls and stop damages caused by years of subsidence.

Structural monitoring and other technical studies conducted in 2015 revealed that cracks that had appeared along this chapel’s walls in previous years were caused by their gradual continuous subsidence. These studies identified several structural interventions to save this building from further deterioration. However, the required works were never carried out. 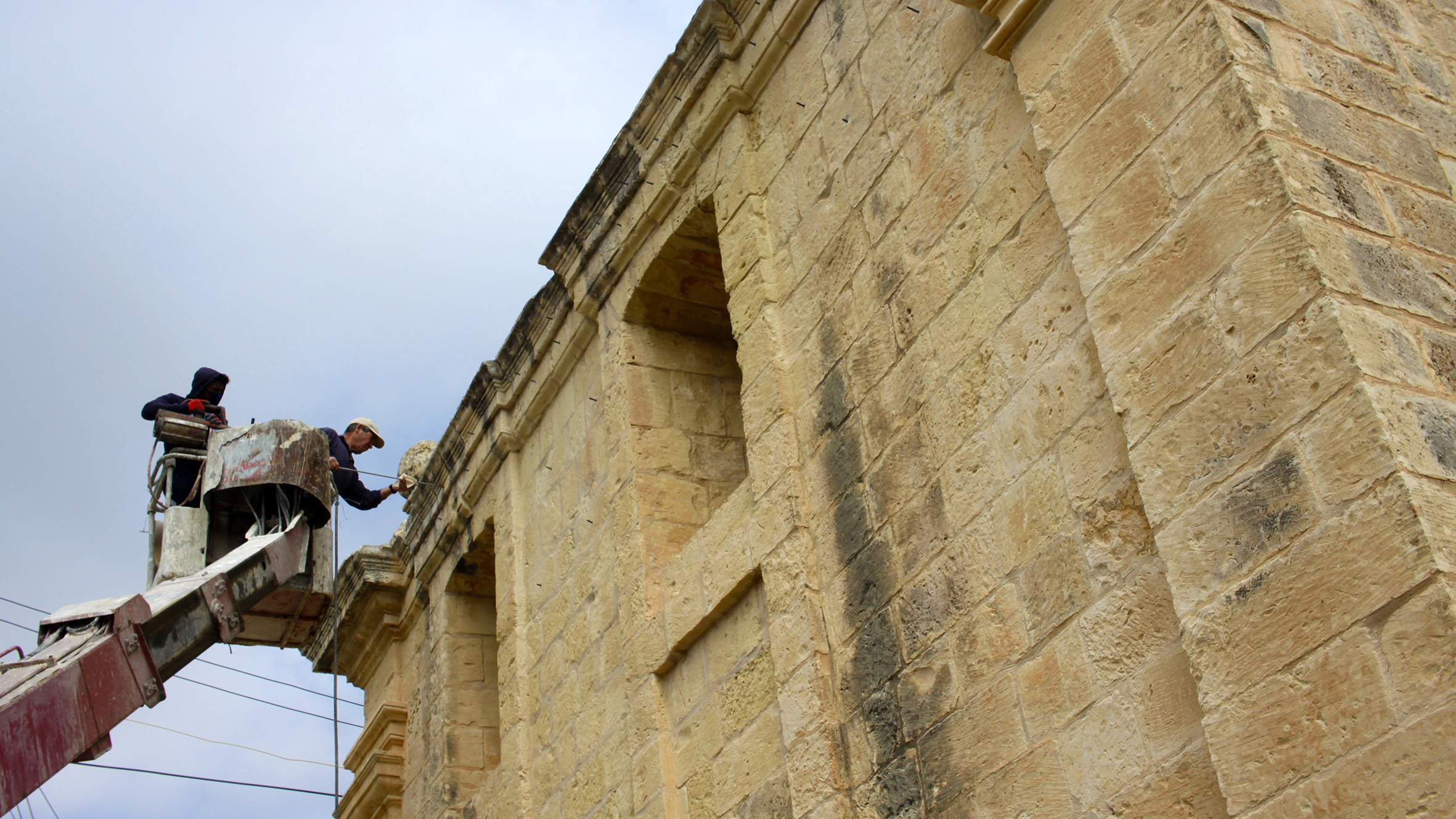 After discussions with the volunteers who take care of this chapel and with the Attard Local Council, Infrastructure Malta has now moved in to carry out the long-awaited consolidation works. This initiative forms part of the agency’s commitment to improve the historical and natural environment of the area surrounding the arterial road network in Attard, Balzan and Birkirkara, which it is currently upgrading through the Central Link Project.

In recent weeks, specialised contractors started reinforcing the chapel with over 100 steel rock bolts and carbon fibre rods, which are inserted in very narrow holes drilled into its walls and affixed using appropriate non-shrink grouts and epoxies. Through this reinforcement, the chapel masonry is being bonded together to halt the movement that was causing cracks and other damages. All works are being carried out under the direction of Perit Herman Bonnici, who was involved in several other restoration works of this chapel in the past, and with the support of Infrastructure Malta’s projects implementation team.

At the same time, through its ongoing cooperation with the Superintendence of Cultural Heritage, Infrastructure Malta’s architects have recently introduced minor alternations to the Central Link Project plans to shift some of the new pedestrian facilities planned in this area further away from the chapel and from an adjacent old farmhouse close to the same chapel. This farmhouse was previously going to be dismantled and rebuilt in another nearby location but will now be retained in its original location, to further protect this historic area.

St Paul’s Chapel had been closed and largely abandoned for decades before plans to restore it were launched in 2005. After initial restoration works, in 2009 the chapel’s roof started leaking rainwater through several cracks. Soon after they were repaired, more new cracks appeared. Following this recurrence, structural monitoring studies were launched in 2015. They identified the need for the rock bolting and other interventions that Infrastructure Malta is currently implementing. All works are expected to be ready within a few weeks. 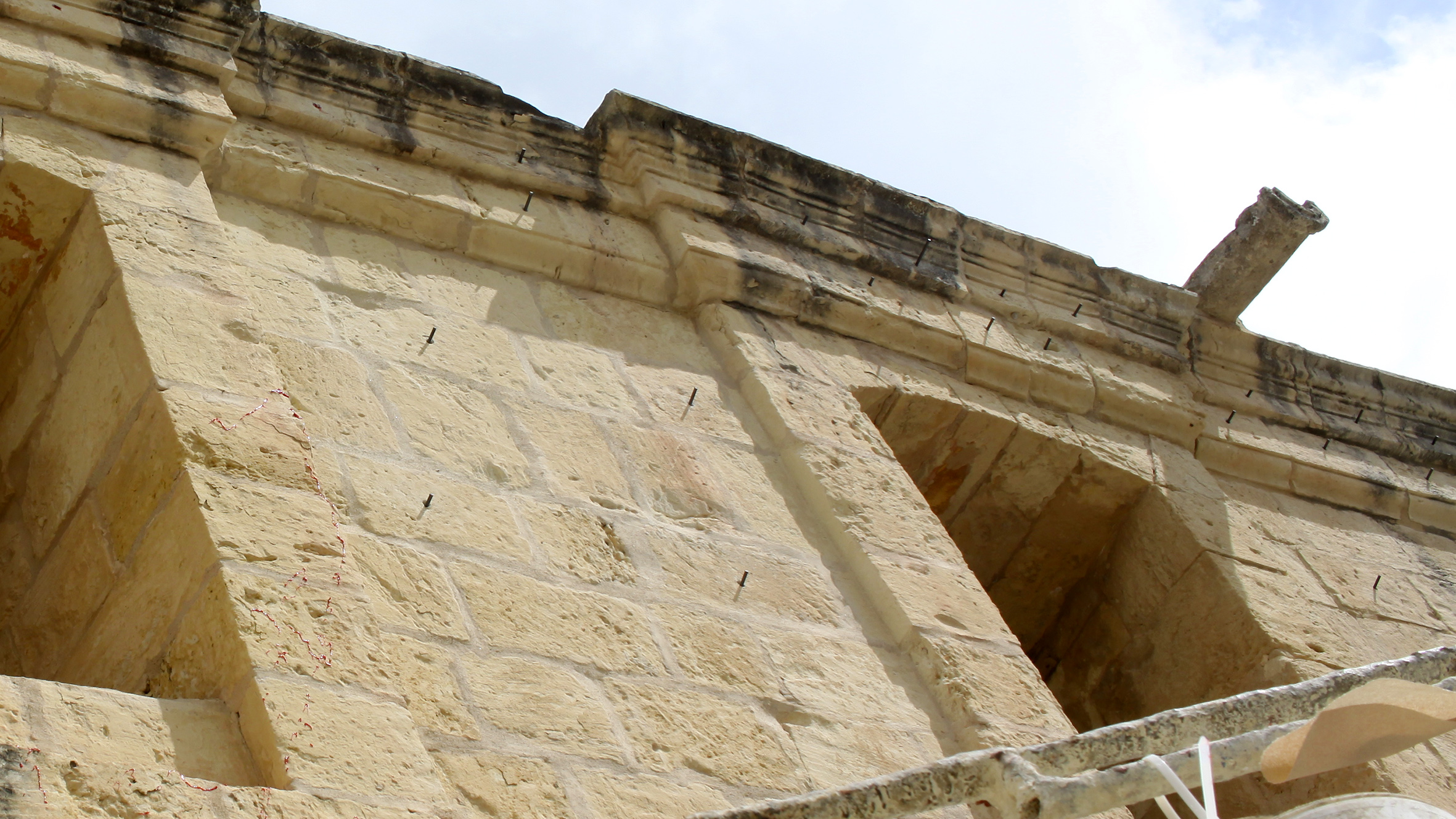 Infrastructure Malta is implementing the Central Link Project under the constant monitoring of archaeologists authorised by the Superintendence of Cultural Heritage. They are closely following the works, especially excavations for the foundations of roads, cycle tracks and other new infrastructure being introduced in this area. When features of interest are uncovered, the archaeologists set in motion an established procedure to bring them to the attention of the Superintendence and to study them carefully. Based on this analysis, the Superintendence guides Infrastructure Malta on any additional requirements, which may even necessitate modification of approved project plans to safeguard findings that warrant protection.

These procedures are also followed when existing buildings must be relocated due to the project. When such structures need to be preserved, Infrastructure Malta rebuilds them in adequate nearby locations, using the same materials, and adopting methods approved by the Superintendence.

Ing. Fredrick Azzopardi, Infrastructure Malta’s Chief Executive Officer, explained that these heritage conservation initiatives form part of a series of environmental improvements being introduced through the Central Link Project. They also include the addition of 333 more trees than there were before the project works started, major air quality improvements due to reductions in emissions caused by congestion and the creation of over 24,000 metres squared of landscaped green areas within the project footprint.  “We will maintain our commitment to augment the safety, efficiency and sustainability of the infrastructure used for different modes of travel in central Malta, whilst making sure that when this project is ready, families and persons who live and work in this region can enjoy a better environment, and a better quality of life,” Ing. Azzopardi said.