Call for tenders for the Sally Port Promenade Project

Infrastructure Malta issued a call for tenders for the Sally Port Promenade Project, a €9 million investment to rebuild and embellish the dilapidated quays beneath the Vittoriosa bastions between Fort St Angelo and the Kalkara seafront.

This project includes the reconstruction of Sally Port Road and circa 600 metres of quays on which it is built, in the area known as “It-Toqba”. It will turn a neglected seafront area in Cottonera into a new promenade, with safe, paved footpaths, benches and decorative lighting. This new outdoor open space will be easily accessible from the centre of Vittoriosa through the sally port tunnel in the bastions above the same road. It will also be linked to the Birgu Waterfront in the Fort St Angelo area through an existing corridor, creating an uninterrupted pedestrian route from the Bighi area of Kalkara to the Birgu marina, the Dock 1 area of Cospicua, the Senglea waterfront and on towards Boiler Wharf, beneath the Gardjola Gardens.

The project also includes the laying of several underground networks, such as electricity and water distribution networks, new lighting, as well as the construction of two slipways for the area’s fishers and for the boats of Vittoriosa’s traditional Maltese regatta rowers. Infrastructure Malta is also rebuilding the old public convenience facilities in the same area. The new low building will have an improved design complementing the bastions behind it. 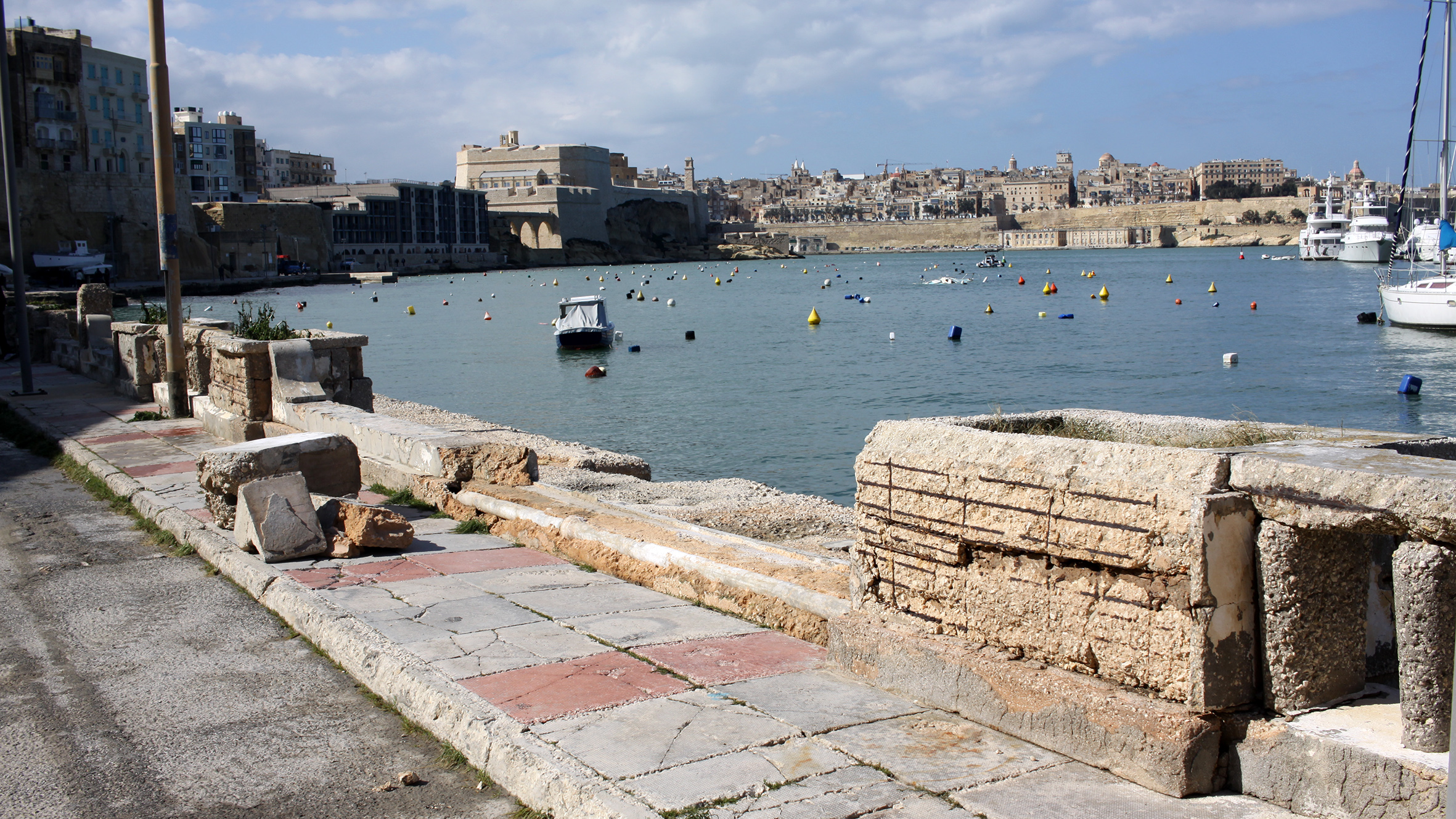 The planning of this project started in 2018 with initial studies and underwater surveys to determine the structural condition of the Sally Port quays. After years of storm damages and lack of maintenance and repairs, these quays started to become inaccessible, with serious safety risks to road users, mariners and pedestrians. During the February 2019 storm which caused extensive damages in different parts of Malta, long sections of the heavily-scoured quays caved in, blocking the road on it. Infrastructure Malta carried out temporary repairs to render the road safe and intensified work on the reconstruction plans, which had been assigned to it a month earlier when the agency’s remit was extended to incorporate maritime infrastructure.

As part of the design and planning of the new quays, Infrastructure Malta is consulting the Planning Authority, the Superintendence of Cultural Heritage and the Environment and Resources Authority, to ensure the protection of this area’s heritage and of the Grand Harbour’s marine environment. Once the applicable permits are in hand, the agency will complete the construction of the new promenade and the rebuilding of Sally Port Road within 18 months. 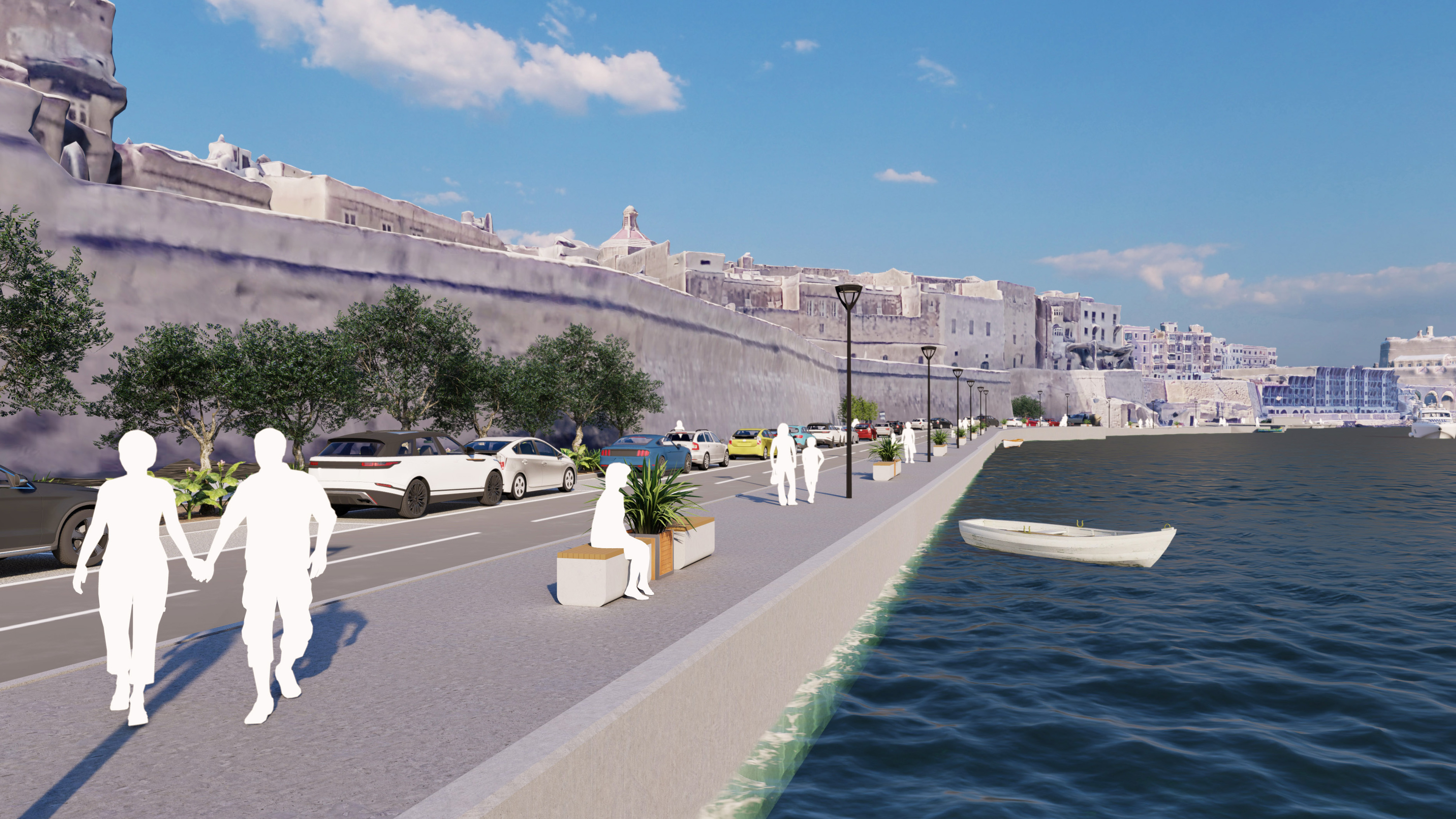 In the meantime, last year, Infrastructure Malta and the Grand Harbour Regeneration Corporation (GHRC) started talks to extend this project to the rest of the Kalkara waterfront, so that the entire area can be embellished with the same design features. As a result, Infrastructure Malta will be implementing the Sally Port Promenade Project in conjunction with the GHRC’s upgrading of the rest of the Kalkara waterfront, including the locality’s square, with new footpaths and a reorganisation of the area’s parking spaces for increased safety.

Infrastructure Malta’s project will focus on the major civil works, including the reconstruction of the quays, the building of the promenade and the installation of new underground networks, whilst GHRC will take care of the finishes, such as paving, decorative lighting and street furniture. The two entities are pooling their resources to ensure that this popular seaside location is regenerated in the shortest time possible. 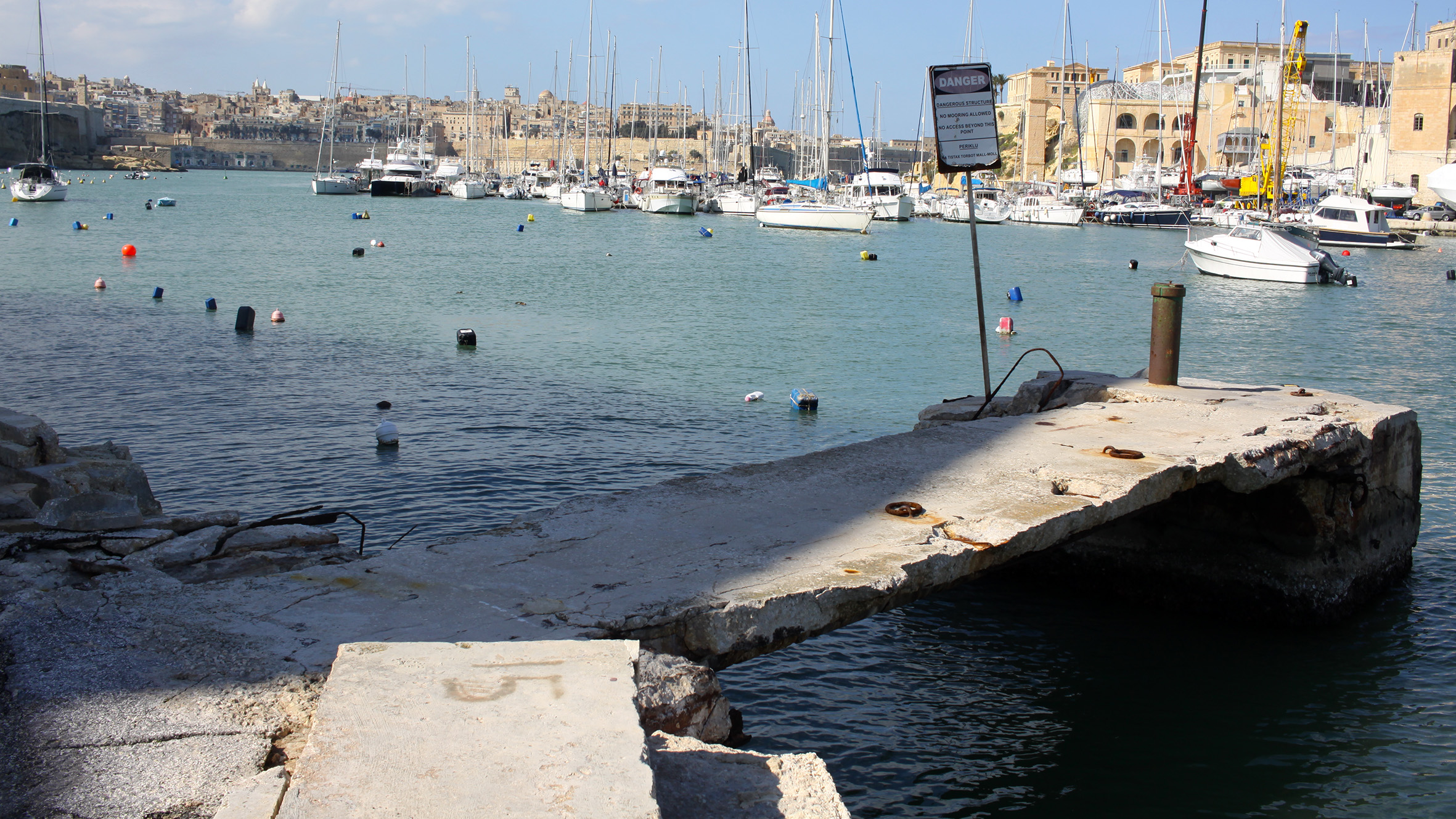