Infrastructure Malta is launching a project to embellish Margaret A. Murray Road, Andrea Debono Road and Jean Houel Road in Naxxar with 400 trees and 1,000 shrubs.

These three interconnected main roads between the Naxxar end of Tal-Balal Road and the T’Alla u Ommu Roundabout are flanked by long service roads with rows of houses and apartments. On Wednesday, Infrastructure Malta is starting to remove parts of the concrete slabs separating the three roads from the adjacent residential roads to build 1.6 kilometres of new landscaping strips. 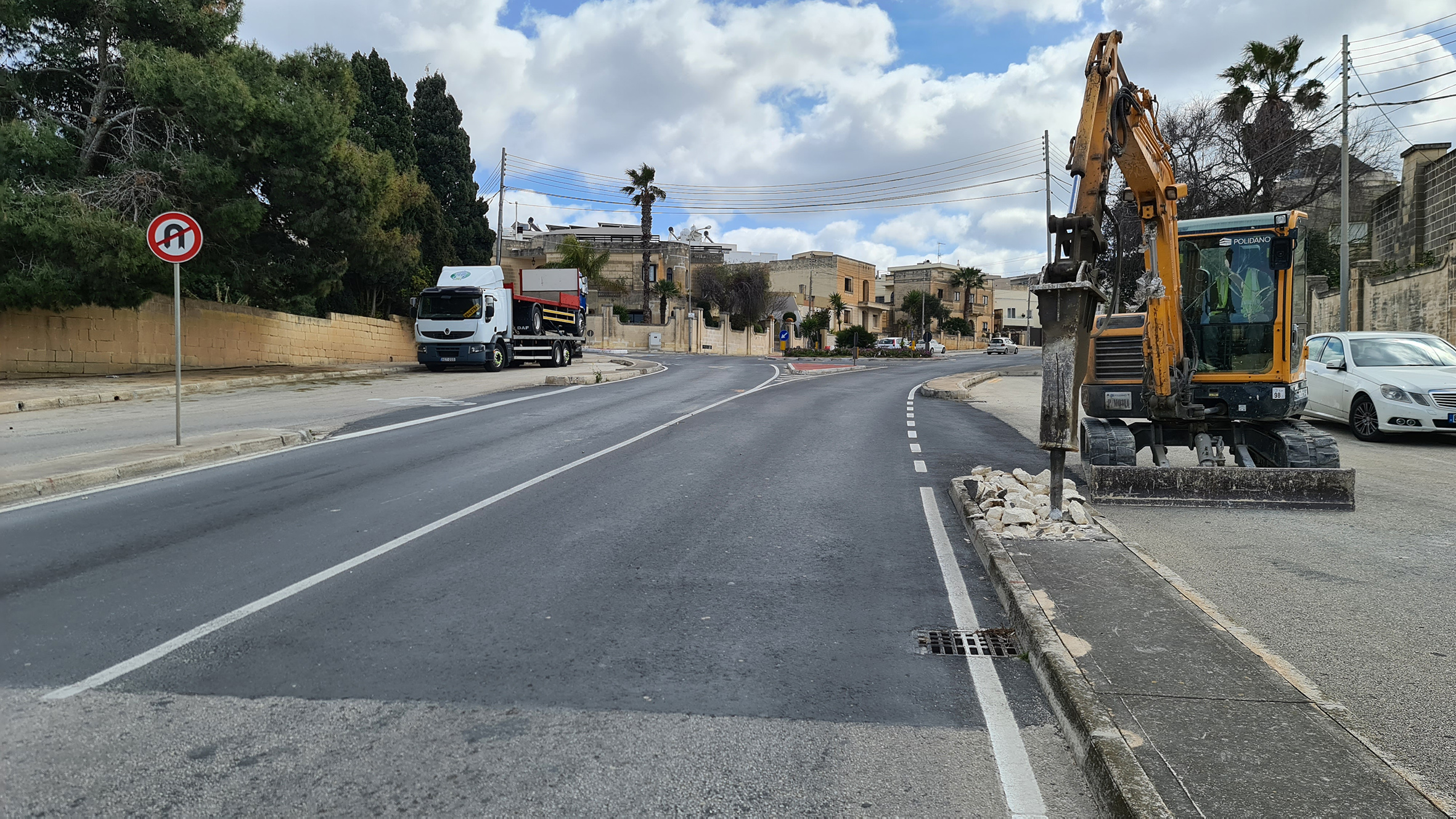 Landscaping contractors will be filling these landscaping strips with soil to plant olive, holm oak, cypress and Aleppo pine trees, along with several species of indigenous shrubs, such as lentisk and shrubby germander. Infrastructure Malta will continue watering and taking care of these trees and shrubs, to grow into a strip of greenery between the three main roads and the streets next to them. This will create a green belt separating the residences from the thoroughfares in front of them, to reduce traffic noise and improve air quality for hundreds of families.

Infrastructure Malta designed the new landscaping strips within the existing road structures’ footprint, without reducing parking spaces, footpaths, pedestrian crossings and vehicle lanes. Works are going to be split in phases along the three roads, so that they are carried out safely, without closing lanes or causing difficulties to residents and road users. 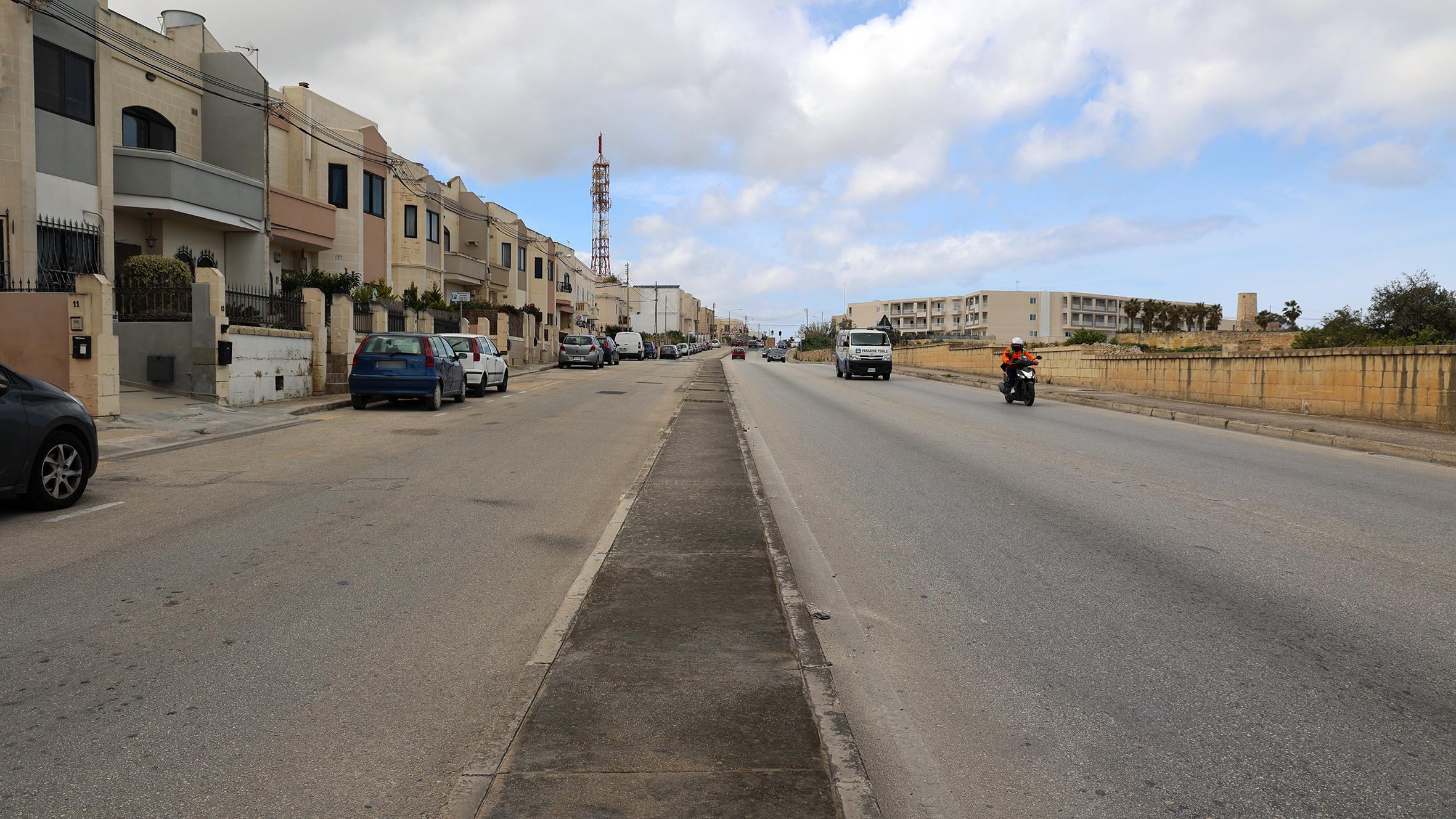 The agency’s nationwide afforestation initiative has already added more than 42,000 trees and 38,000 shrubs in different urban and rural locations since it was launched in summer 2019. It is also contracting landscaping companies to continue watering and taking care of these trees and shrubs for several years, until they are established in their environment. If any of them are damaged or stolen, or if they do not survive, the agency is replacing them with new ones.