Through an artistic competition in collaboration with Spazju Kreattiv, Infrastructure Malta is selecting large-scale artworks to embellish the pedestrian and landscaped areas around the seven flyovers of the Marsa Junction Project.

Thirty-six participants from Malta and eight other countries, including artists, designers and architectural firms, submitted 56 different public artwork proposals in response to an international public call between February and April 2020. A panel of artists and other stakeholders is now reviewing these proposals, to select the winning designs. The submissions period ended on Monday 27th April 2020 and competition results are expected to be announced in June 2020.

Through this competition, Infrastructure Malta is identifying up to four artworks to be incorporated in the green areas it is developing between Aldo Moro Road, in Marsa and the Addolorata Cemetery as part of the €70 million project to upgrade the busiest junction of the Maltese road network. The landscaped areas with trees and other plants are being formed around the new vehicle lanes, bus lanes, footpaths and segregated cycle lanes that this project is introducing to facilitate quicker and safer commutes for over 100,000 road users who use this junction every day.

Up to four of the successful artworks will be selected to be created by the winning participants and installed on site by Infrastructure Malta by the end of the year. Successful proposals that are not selected for the Marsa Junction Project site can be considered for the landscaped areas of other ongoing or future Infrastructure Malta projects. The committee will announce its decision in June.

The works of art proposed must be between four and five metres high, with a base diameter of four and a half metres. One of the works will be placed over a 10-metre circular reflective pool. Participants were requested to propose permanent public artworks made of long-lasting materials that can withstand outdoor conditions. The cost of each artwork should not exceed €50,000.

Infrastructure Malta will provide the winning participants with the funds required to produce the artwork within six months, by end December 2020, when the Marsa Junction Project is scheduled to be completed.

The Call for Artworks document and any subsequent statements issued in response to requests for clarifications can be downloaded through this link.

Alternative link to download the Call for Artworks document and related clarifications - http://bit.ly/mjppublicart

A clarifications meeting and site visit for prospective participants was held on Saturday, 14th March 2020. The outcome of this meeting is available in the list of clarification documents included in the above-indicated links. 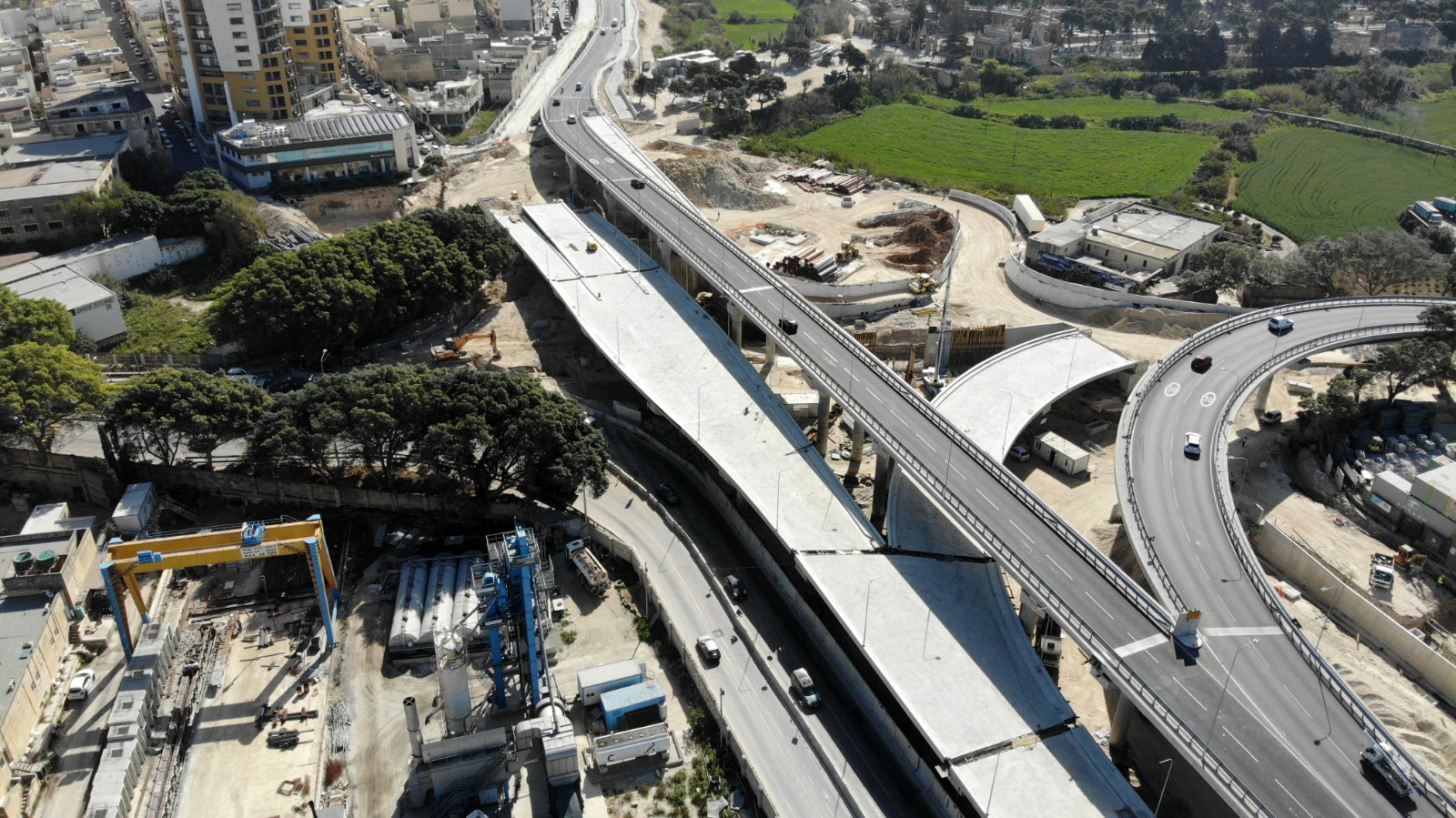